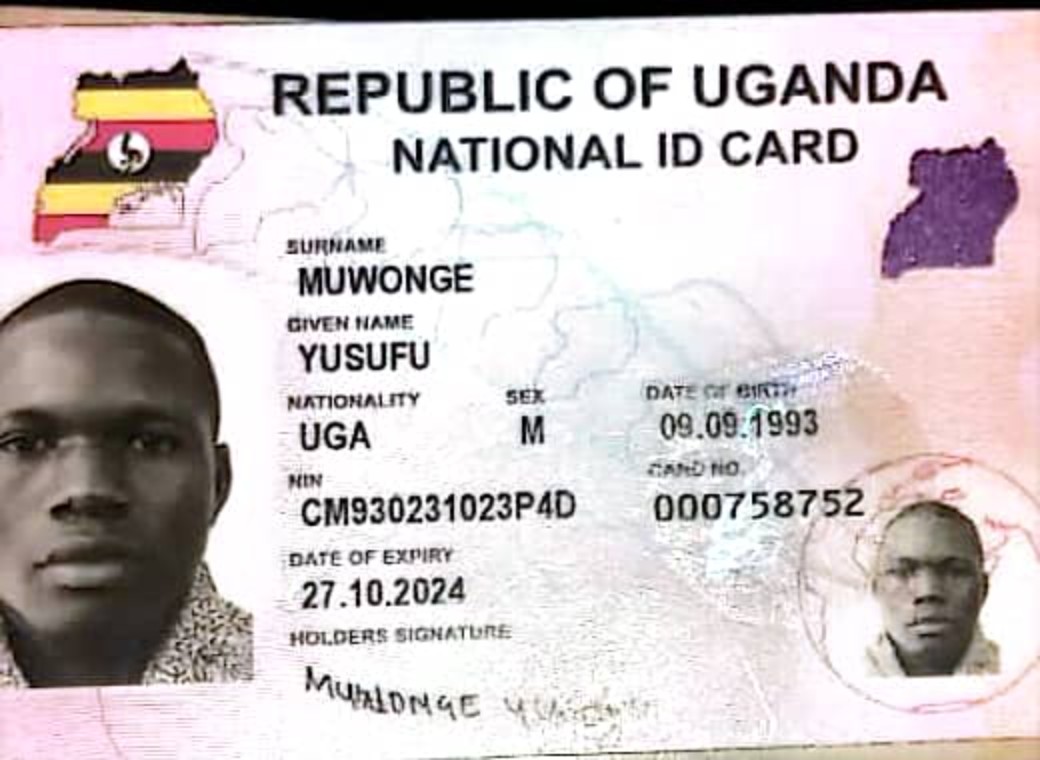 One of the most wanted terror suspects identified as Muwonge Yusuf, who is linked to the bombings in Komamboga, Ttula Kawempe, and on Swift Safaris has escaped moments before counter-terror tactical teams raided his hideout.

The team carried out a raid on 4.11.2021, at around 11.30 pm, at the home of Kaggwa Umar, the landlord who was harboring Muwonge in Kireka Bbira Village, Nakaboga Parish, and in Wakiso District.

Police spokesperson CP Fred Enanga says that the security agencies believe the dangerous terrorist, escaped moments before the raid on his hideout. He, however, abandoned an assembled improvised electronic device, which appeared ready for planting.

“Our bomb experts managed to disrupt the explosive device and rendered it safe. The device had an electronic detonator, main charges, ball bearings nails, batteries, black insulation tapes, and a switch. The hallmarks were similar to the detonated improvised electronic devices, in Ttula Kawempe, Komamboga, and on the Swift safaris bus” Enanga said.

The counter-terror teams have now launched a serious manhunt for Muwonge, who appears to have been operating in the same domestic terror cell, with Matovu Isaac alias Muzafaru, the suicide bomber.

He is in a hyper mood, and has shifted from Lweeza, where he was staying with Matovu Isaac, moved to Wamala Katooke, Nansana, and his last hideout in Kireka –Biira.

“We want to warn anyone who will be found harboring or aiding Muwonge Yusuf, that they will face serious consequences for doing so. We have meanwhile arrested his landlord, identified as Kagwa Umar, for harboring the dangerous suspect at his home in Kireka –Bbira, being in possession of a bomb and whether he has any connections to the radical ADF linked groups, in the country” Enanga explained.

The operations to counter all forms of terror are ongoing and have so far led to several arrests and recovery of dangerous weapons.

The police assured Ugandans and visitors in the country that they are doing everything within their means to ensure their peace, security, and safety. Enanga urged the public to report any suspicious activity to 112 or 999 or 0800199699 as they go about their normal business.