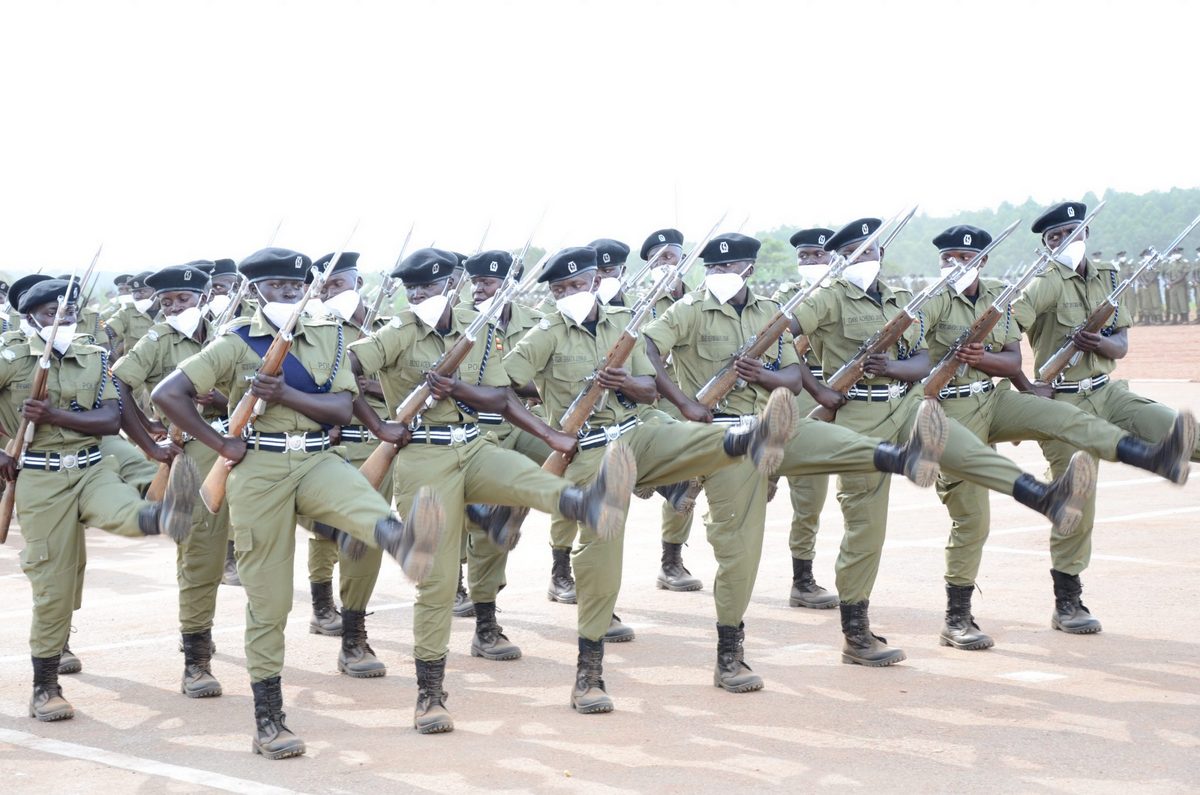 Four police officers in Pakwach District have been arraigned before the Regional Police Disciplinary Court in Arua for allegedly embezzling 810,000 Shillings.

According to the records, Pakwach Police Station received 60 Million Shillings to pay 162 SPCs with each supposed to get 375,000 Shillings but they were instead paid 370, 000 Shillings.

On February 5, the RPC West Nile wrote to the PSU to investigate the underpayment of SPCs in Pakwach following some complaints about the officers.

The acting head of PSU in charge of the West Nile region Francis Otim, says that they completed investigations and forwarded the file to headquarters which gave orders to the region to constitute a Disciplinary Committee to try the four Police Officers.

The accused officers will stay within Arua to wait for the committee’s decision.