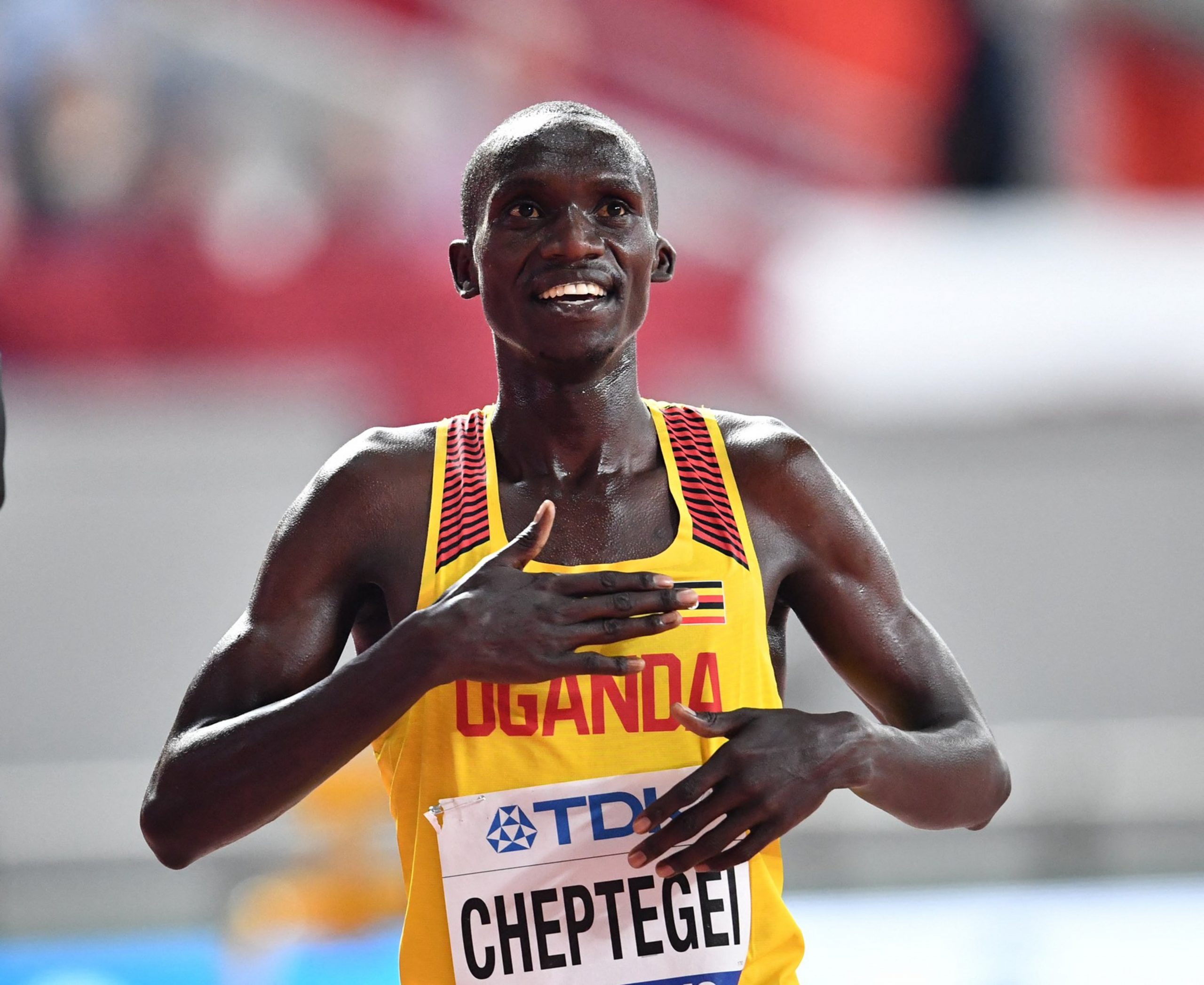 Joshua Cheptegei has become Uganda’s greatest Athlete of all time after winning Gold in the men’s 5000m at the Olympics in Tokyo Japan.

Cheptegei won the men’s 5,000m, taking his second medal of the games after winning a silver in the 10,000m.

Uganda’s Jacob Kiplimo who competed in the same race came in 5th position. He however comes home with a Bronze Medal from the men’s 10,000m.

Two days ago, another Ugandan, Peruth Chemutai won a Gold medal in the Women’s 3000m Steeplechase.