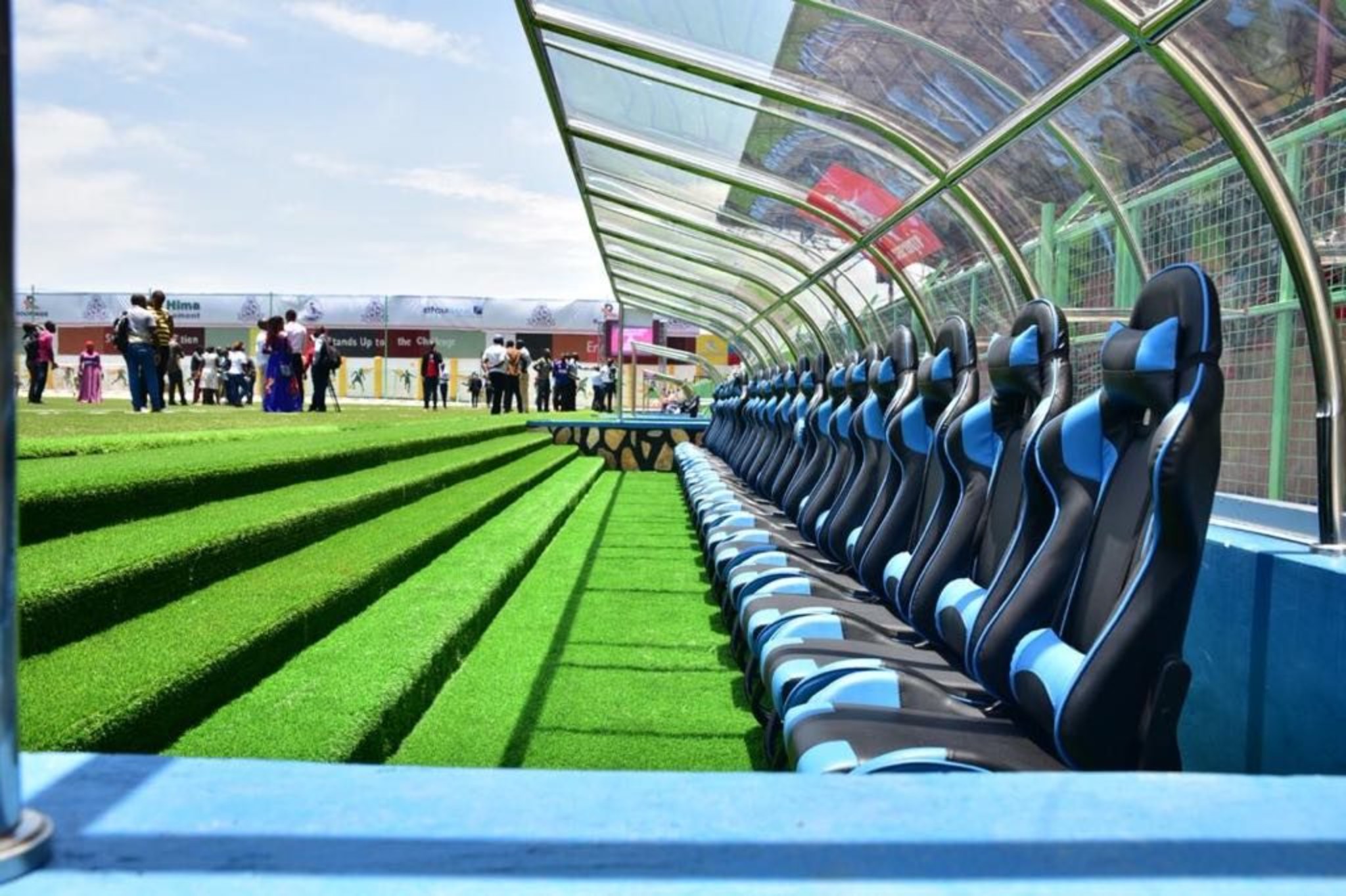 Now, Decolas Kiiza the Deputy Chief Executive Officer of the Federation of Uganda, Football Associations-FUFA says that the Confederation of African Football-CAF on behalf of FIFA has issued Uganda provisional clearance to host their first home fixture against Mali at St Mary’s Stadium Kitende.

Group E fixtures show Uganda visiting Kenya in their opener at the beginning of September, before hosting Mali in Kitende in the same month.

Uganda Cranes will later host Rwanda in October. Though they have been allowed to host the games at St Mary’s stadium Kitende, Kiiza says the stadium lacks floodlights, which is one of the key requirements to host a FIFA Competition match.

CAF and FIFA disqualified Mandela National Stadium from hosting the World Cup qualifiers in May last year, saying the facility is substandard. This was after a team of inspectors found the pitch, toilets, pavilion and dressing rooms at the Mandela Stadium in very bad shape and recommended total renovation.

Joshua Cheptegei is Uganda’s Greatest Athlete of all time
Cheptegei, Chemutai up for promotion by Uganda Police Force after winning Gold Medals in Tokyo
Advertisement