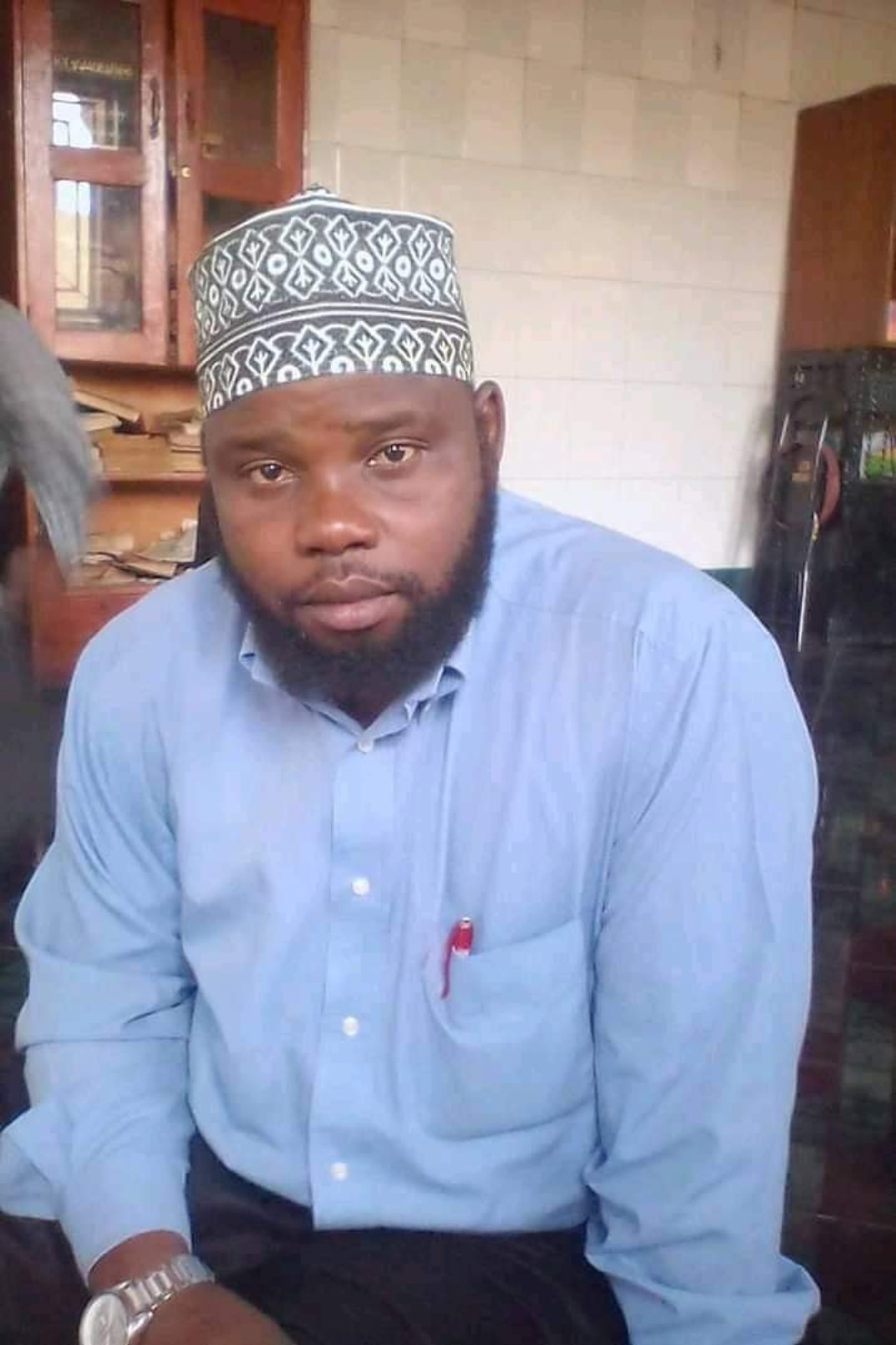 “…. take notice that you are required to have the bodies of Nabadda, Nakachwa and Najjuuko produced in the said court before the said judge on December 6 to make a return to the said writ or in default thereof the said court will then or on soon after as counsel can be heard be moved for an attachment against you for your contempt in not obeying the said writ,” the order reads.

The judge issued the order following an application by Amina Nabadda and Sofia Nakachwa, both widows of the late Sheikh Kirevu and their sister-in-law, Mariam Najjuuko through their lawyers of Nalukoola, Kakeeto Advocates and Nyanzi, Kiboneka and Mbabazi Advocates.

The women were arrested by security forces during a raid on their residence in Busabala-Makindye Ssabagabo Division in Wakiso District on November 18th, 2021. Sheikh Kirevu was shot dead during arrest for his alleged links to the rebel Allied Democratic Forces-ADF.

According to Police, the Sheikh who was suspected of recruiting people for ADF was killed after he violently tried to resist arrest. However, the family has since dismissed this narrative as false.

Kirevu’s widows and sister have since been held incommunicado, which prompted them to sue the Inspector General of Police – IGP, the Chieftaincy of Military Intelligence – CMI, the Director of Criminal Investigations Department – CID, the Commandant of Special Investigations Unit – SIU and the Attorney General- AG.

The lawyers told Court, that the three women were abducted and kidnapped by government security agents and bundled into a vehicle after killing the family head. They further argued that the whereabouts of their clients remain unknown and there is fear that after the killing of Sheikh Kereru, the applicants could have been killed.

IIbrahim Kirevu a family member says that he had visited several police stations, which are gazette detention facilities to try and find the trio in vain.