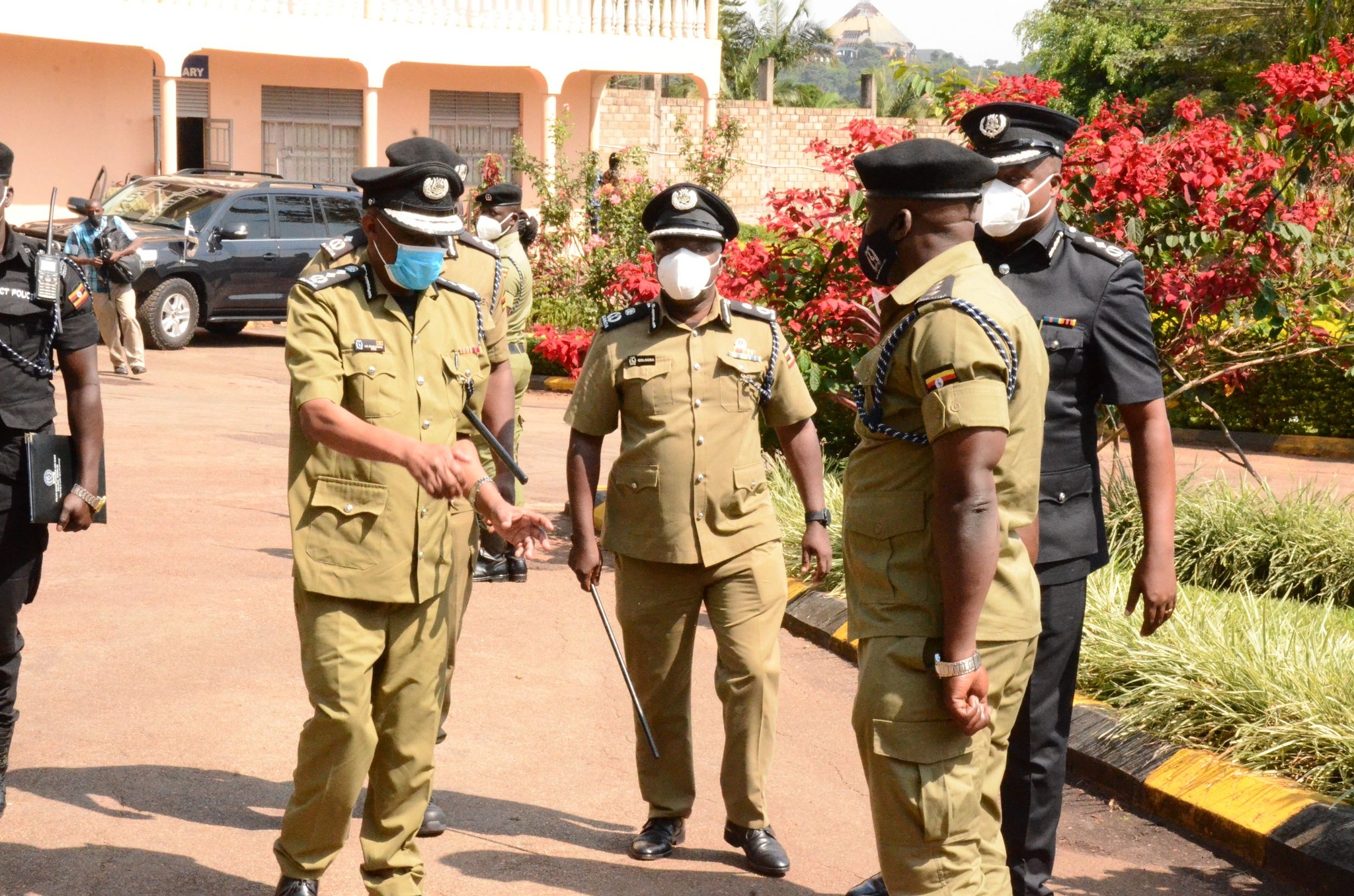 The Inspector General of Police, IGP Martin Okoth Ochola has Thursday presided over the pass-out ceremony for the 31 Regional Police Commanders (RPCs) who have been on a 2-month Command and Institutional Leadership course at the Police Senior Command and Staff College, Bwebajja.

During the ceremony, the IGP said that he expected the commanders to add value to the Police Force and to the community by being able to effectively plan and conduct Police operations but also develop and apply institutional leadership and management best practices especially when handling the human and non-human resources under your control.

He also noted that the commanders have acquired the ability to apply investigative and intelligence skills which they now should practice and effectively undertake Police staff duties at both operational and strategic levels.

Ochola further urged them to demonstrate knowledge of political consciousness and ideological orientation, observe, promote and protect Human Rights, but also be compassionate and caring. Have a clear mind and a kind heart.

“Be disciplined. Discipline is a paramount and cardinal hallmark of your life as a police officer. A simple act of indiscipline, even if it relates to punctuality, professionalism, order, and personal conduct, should not be tolerated” he said.