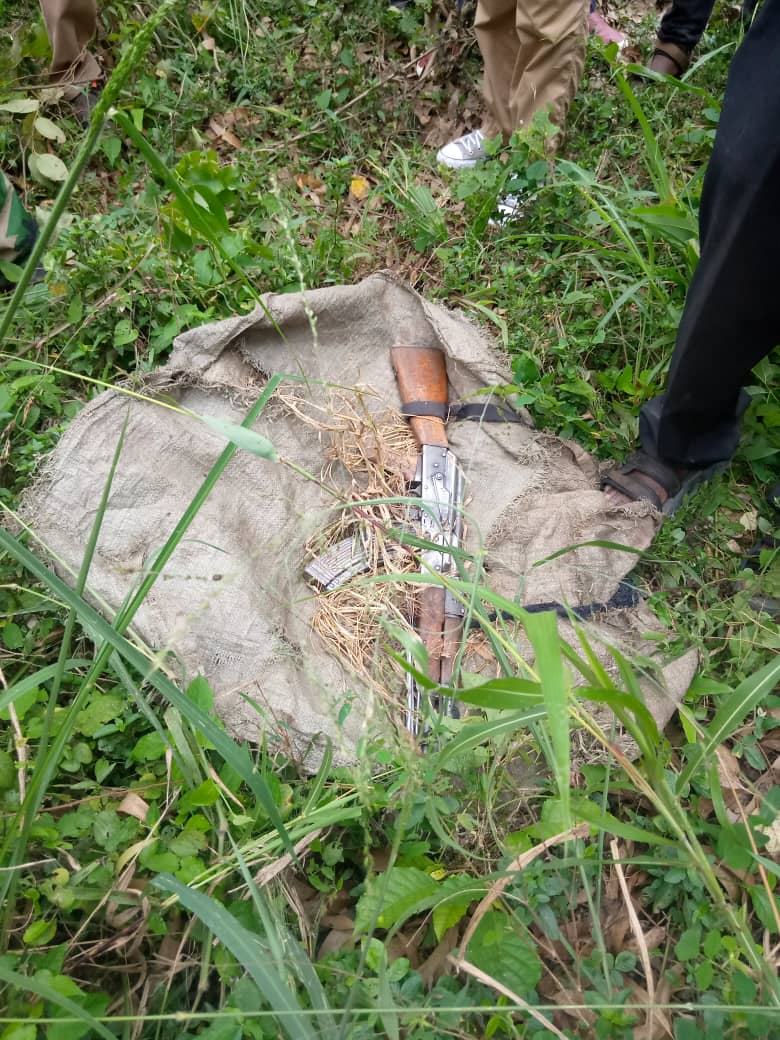 Two guns that were stolen from police officers during an attack in Nakaseke, have been recovered.

The guns, serial numbers UG pol 565832838 and UG pol 565835552 were recovered by the territorial Police in Savana Region together with the sister security agencies.

They were stolen from police guards during an attack on Jiuzhou Stone Quarry Uganda limited- Semutto on 30th/08/2021.

According to ASP Isa Semwogerere the PRO Savannah Region, they have also arrested five suspects in connection to the robbery.