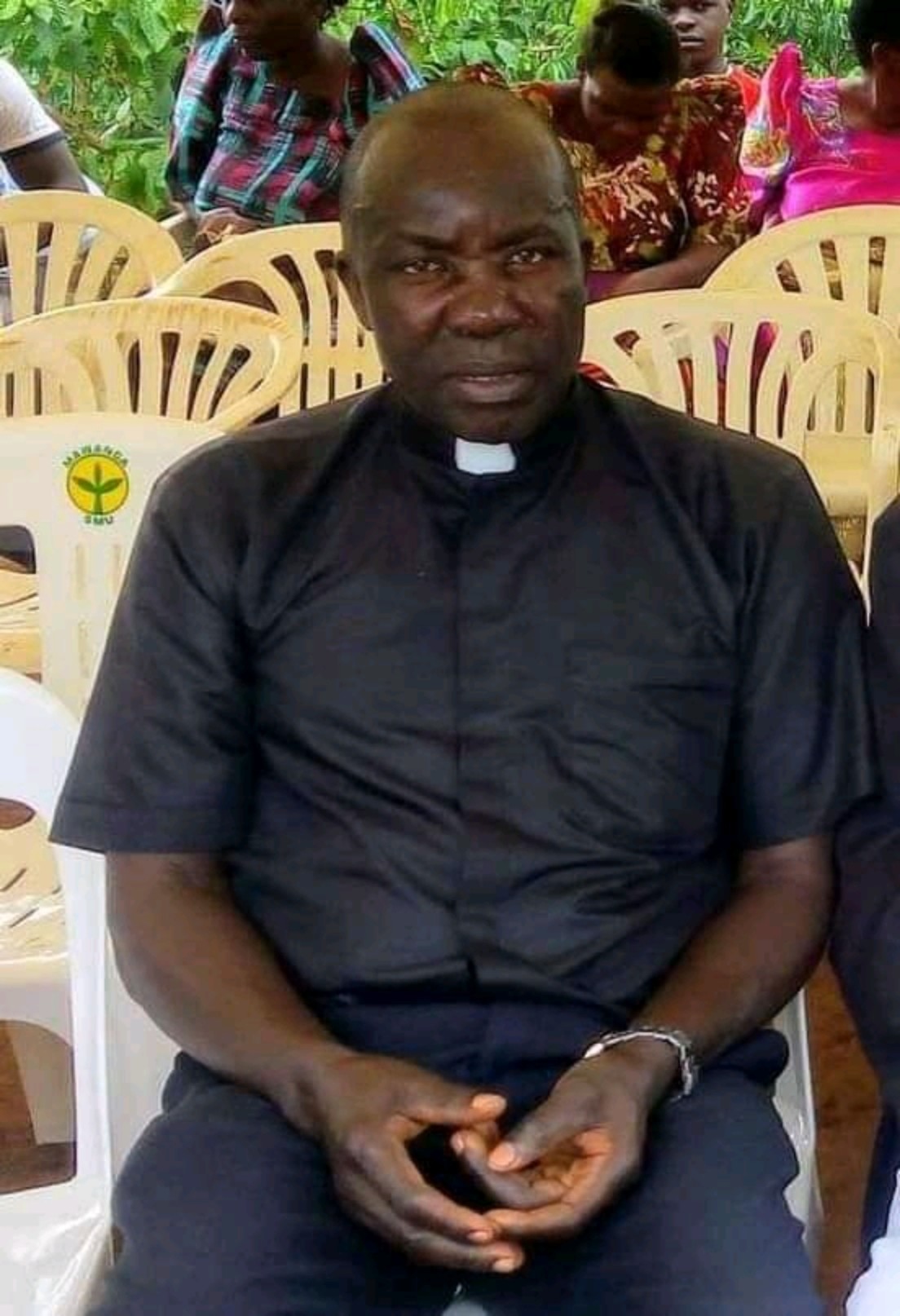 A 36- year- old man has been remanded by the magistrate court in Mpigi for the alleged murder of a Catholic Priest in Gomba District.

The suspect, identified as Vincent Katumba was on Wednesday remanded by the Grade One Magistrate Maureen Mukoya for allegedly causing the death of Rev. Fr. Josephat Kasambula, a priest of Lwamata Parish in Kiboga District on August 18 at Kikunyu Village in Kyegonza Sub County, Gomba District.

Mukoya did not allow Katumba to enter any plea but instead remanded him to Kitalya Prison saying the court does not have the jurisdiction to hear his defense because the case against him is of capital nature.

It is alleged that Katumba stabbed Fr Kasambula as he attempted to evict him from his house and land at Kikunyu Village.

Charles Twine, the spokesperson of the Police Criminal Investigations Directorate said that the Police were also investigating allegations of another murder case against Katumba.