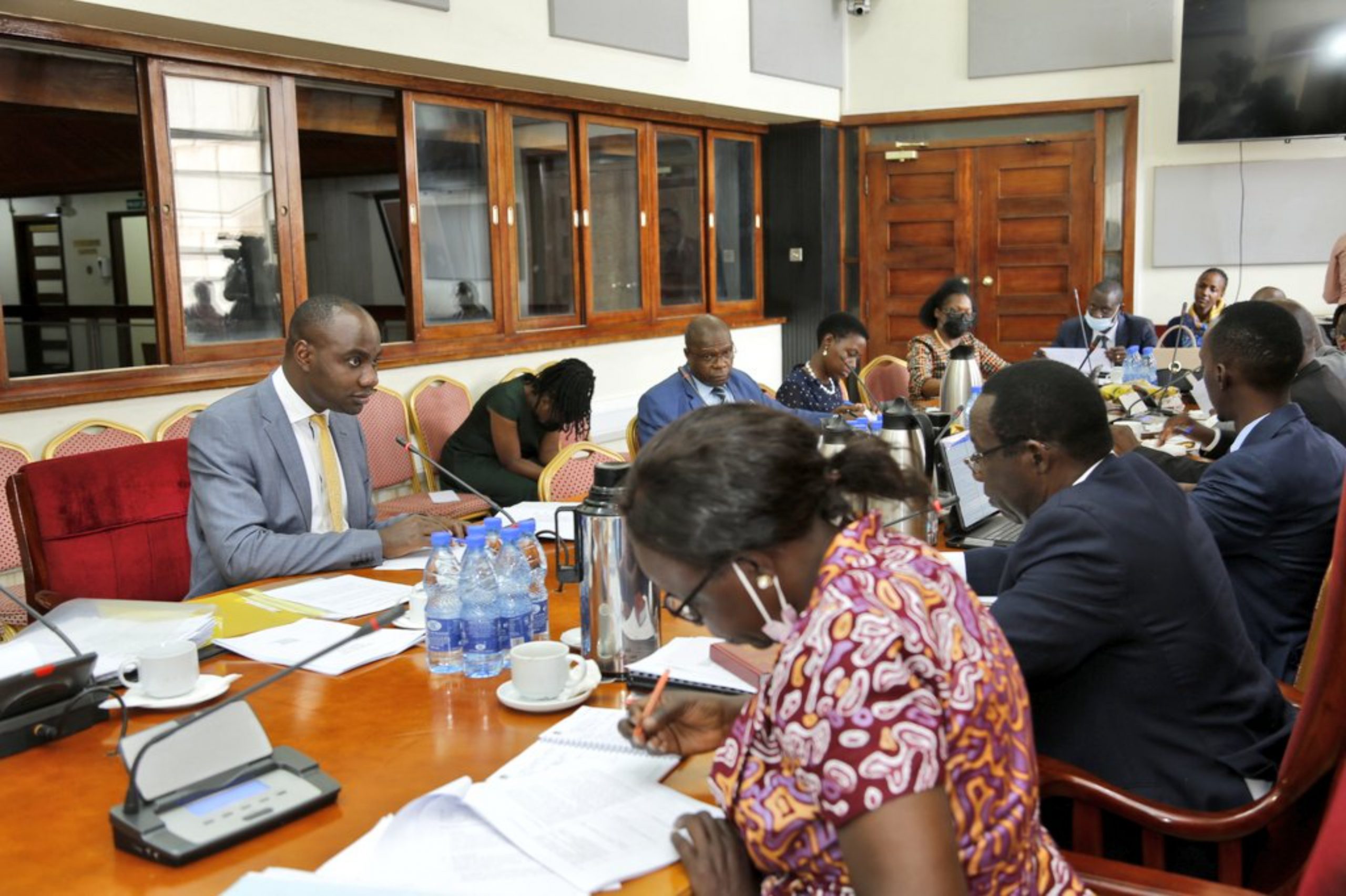 The Government is set to borrow over Shs202billion from the Trade and Development Bank (TDB) to acquire preference shares in a local firm, Roko Construction Limited.

Formerly the PTA Bank, TDB with operations in 22 countries is the financial arm of the Common Market for Eastern and Southern Africa (COMESA) where Uganda is a member.

Hon. Henry Musasizi the Minister of State for Finance (General Duties) on Wednesday 13 July 2022 told the Committee on Finance, Planning and Economic Development that the funds will be used to bail out the construction firm with the necessary liquidity to meet its operational needs.

He was appearing before the committee to defend the government’s proposal to acquire 150,000 preference shares in Roko worth Shs202.13 billion.

“We proposed that government injects US$42 million, equivalent to Shs152billion in the company through the acquisition of 150,000 preference shares at the nominal value of Shs1million per share and the share premium of Shs57.13 billion. The share premium consists of financing cost and exchange rate costs associated with payment of preference shares over five years from the Trade Development Bank,” said Musasizi.

The government’s plan to acquire shares in Roko started in 2019 after President Yoweri Museveni in his letter directed the finance ministry to negotiate with Roko, but cautioned that all required legal procedures must be followed.

Musasizi said Roko has faced severe liquidity challenges that have hampered its operations, saying it is prudent that government take up shares to salvage the firm from possible liquidation.

“The company owes Shs46.8 billion to suppliers and subcontractors who would also collapse or be left to near death if the company was to be wound up. The company owes Shs154.7 billion in terms of loans and Shs130.9 billion in bank guarantees which would cause further burning sector instability if, in the midst of the constraints, the banking sector is faced with the results of the COVID-19 pandemic,” he said.

The meeting hit a stalemate after MPs on the finance committee questioned why Roko is selling preference shares to the government yet the company’s Articles of Association do not allow any sale of shares.

“Government wants to buy shares, but how do we proceed when the seller [Roko] has not offered any shares for sale? We cannot proceed to process this proposal because due diligence needs to be done. We are here to support the process, but we must proceed correctly,” Hon. Patrick Isiagi (Kachumbala County) said.

Minister Musasizi retorted that Roko directors on 22 October 2021 during an extraordinary general meeting of shareholders sat and amended the company’s Articles and Memorandum of Association to approve the creation of 150,000 preference shares to be allotted to the government.

However, according to Musasizi, Roko has not yet registered the new resolutions with the Uganda Registration Service Bureau, a government body that registers all businesses for fear of incurring a stamp duty amounting to Shs800 million.

“The resolution by Roko is available. What is missing is the registration. Resolutions require to be registered with URSB and there was a provision of stamp duty which has since been waivered. I promise the committee that the registration of the resolution will be done soon,” Musasizi said.

His statement was not well received by the MPs who wondered why the minister is “putting the cart before the horse.” The committee declined to proceed with the process until the legal procedure of registering the resolution to allow the government to acquire shares is concluded and legitimized.

“Roko has never registered the resolutions because of the cost implication and yesterday [Tuesday, 12 July 2022], they opted to give us a draft resolution which was rejected. So I believe the minister should go back and ensure that this resolution is registered for us to proceed with the process,” Hon. Enos Asiimwe (Kabula County) said.

Even with that some MPs still think that it is not economically viable for government to acquire preference shares in Roko.

“Government will only be given a dividend of 4.7 per cent in return but will incur over 6 per cent in costs. Is this really an investment or it is a bailout for Roko?” Hon. Karim Masaba (Mbale Industrial Division) asked.

Mukono Woman MP, Hon. Hanifa Nabukeera foresees a situation where this Share Subscription Agreement could push the government to pay liabilities that Roko has incurred over time.