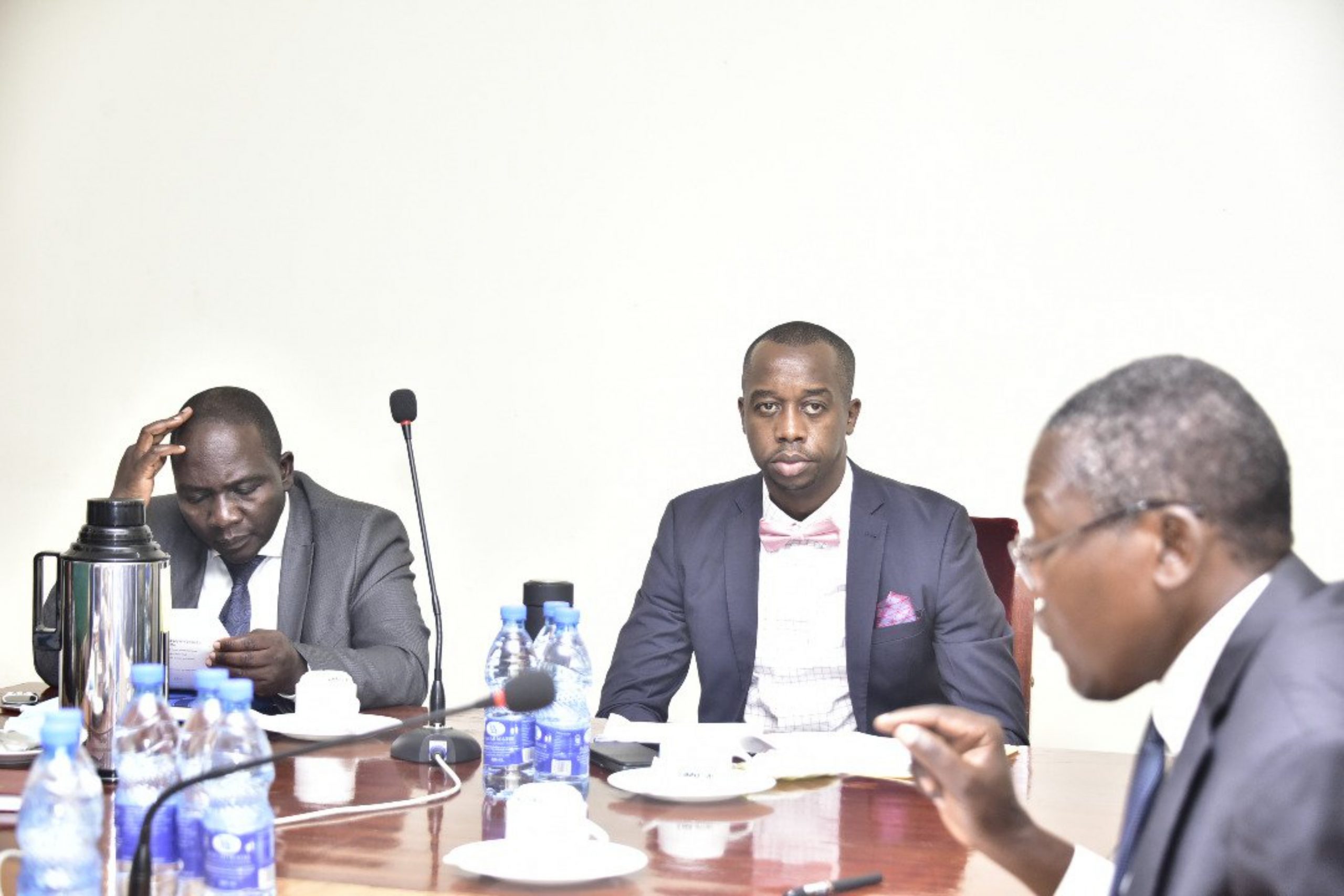 Members of Parliament on the Committee of Health have approved a request by the Uganda Heart Institute (UHI) for a US$70 million loan for infrastructure development.

UHI was allocated 10 acres of land at the upscale Naguru-Nakawa estate to establish a centre of cardiac excellence. The institute is currently located in Mulago hospital, where it occupies a single block.

The Executive Director, UHI, Dr John Omagino met with lawmakers on Wednesday 13 July 2022 to justify the loan request and revealed that cardiovascular deaths are on the increase, hence the need for improved super specialised services.

“One in every four adults and an estimated 16,000 children every year has a heart-related disease. Therefore, the demand for cardiovascular care is expected to grow,” said Omagino.

He added that out of the 16,000 children with heart-related diseases yearly, 400 stay on a waiting list, a challenge he said can be addressed if the new facility is developed.

“Worst scenario is when a mother calls at 3:00 am and says the child who has been on that waiting list has passed away,” Omagino said.

“There are only two committees standing in the way of approval of this loan, the health committee and Committee on National Economy. I doubt if other MPs will oppose this loan request,” he said.

Omagino also called for approval and operationalization of a new human resource structure for the institute by September 2022, to enable UHI to attract and retain super specialists in cardiology.

“Human resource remains at only 129 staff as approved 15 years ago. UHI has approved a structure which needs 700 staff. Public service Permanent secretary said no to our request and wrote back the rudest letter which to us, borders criminality,” said Omagino.

Chairperson of the Committee on Health, Dr Charles Ayume, assured the institute of the committee’s support, saying that the request will be delivered by the end of this year.

“Once the loan is approved, it is important to work in tandem with other stakeholders. We build hospitals and later realize that there is no electricity. We have seen this with Kawempe hospital. You need to start engaging the Ministry of Energy plus that of Water and Environment,” Ayume said.

Hon. Margaret Ayebare (NRM, Mbarara district) cited that the biggest challenge faced by UHI is the shortage of equipment and limited space, which can be addressed with the establishment of the new facility.

“What has brought the MPs here is to approve this loan that is what I want us to support as a committee. We need to take this more seriously. What is in the institute is bad – patients compete for beds – it is not that doctors cannot handle the patients,” she said.

Hon. Michael Bayiga (DP, Buikwe South) however warned against mismanagement of the loan, saying that Parliament has approved several loans which have not been properly utilized.

“We appreciate the need for the loan but the committee needs to be certain that the funds will be utilized,” he said.

“We are ready to approve the loan. I however request that emphasis is put on high standards of cleanliness are maintained at the Institute to avoid infections,” she said.

According to the project’s architectural work, the first phase of the construction is targeting 250 beds, and in five to seven years, the beds are expected to increase to 500, and subsequently to 1,000.