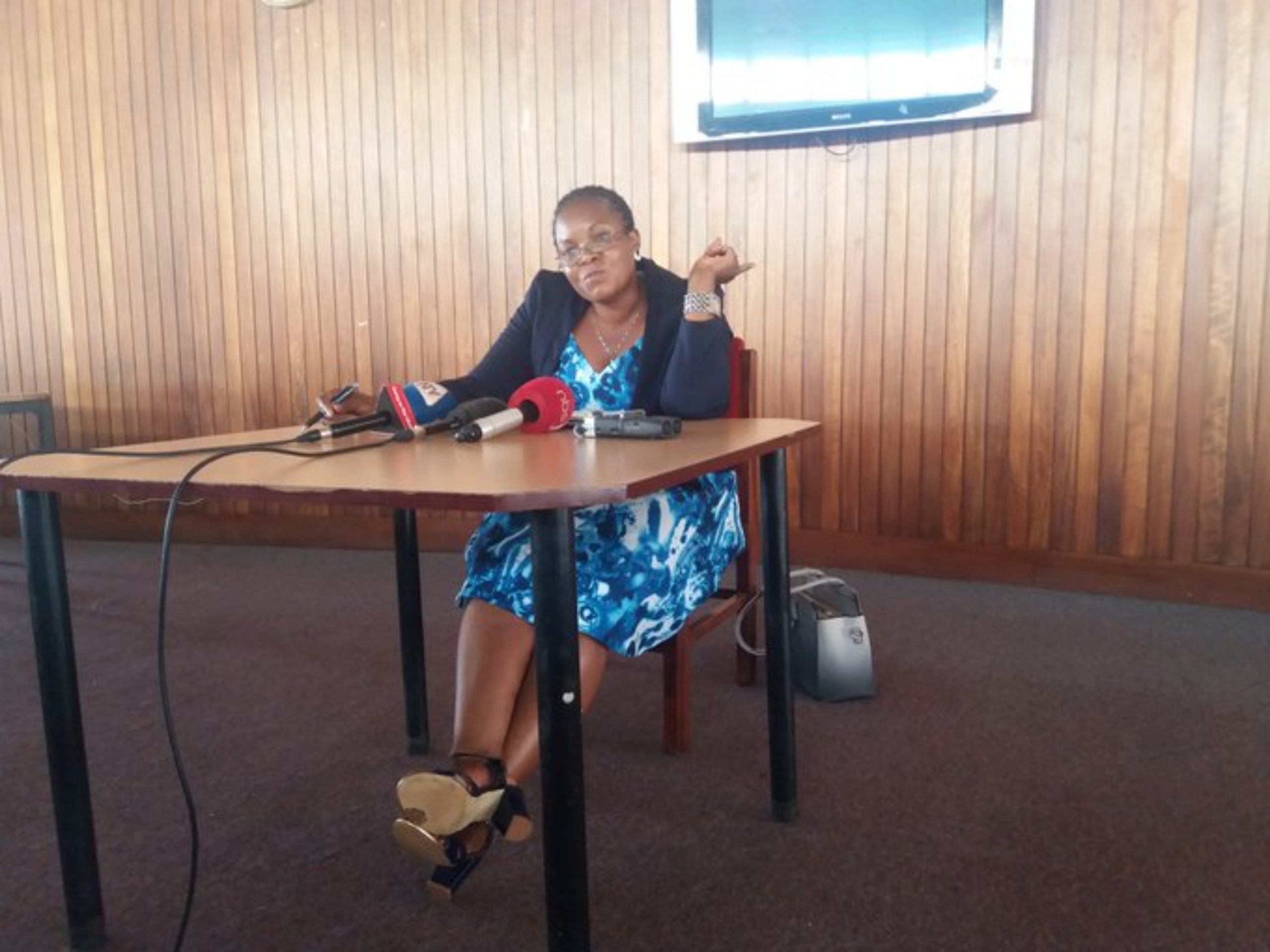 The Deputy Speaker of Parliament Thomas Tayebwa has directed the Committee on Rules, Privileges and Discipline to investigate the conduct of the State Minister for Lands, Housing and Urban Development (Housing), Hon. Persis Namuganza for allegedly bringing the house into disrepute.

It is alleged that Namuganza said that Parliament is powerless and unable to censure her, in relation to her involvement in the Naguru-Nakawa land allocations.

In May 2022, Parliament indicted Namuganza following a report by the Adhoc Committee on Naguru-Nakawa land where she was faulted for falsifying a presidential directive that saw Uganda Land Commission allocate land to certain entities.

During the plenary sitting of Wednesday, 13 July 2022 MPs said Namuganza has since ridiculed Parliament and its leadership in relation to the findings of the committee.

According to Hon. Sarah Opendi the Tororo District Woman MP, the minister wrote posts alleging that the Adhoc committee had been formed to fight her as opposed to investigating the land saga.
“It surprised me when I read postings by this minister that it was formed in bad faith. I wonder whether you [Speaker] form these committees to fight people,” said Opendi.

Bukooli County Central MP, Hon. Solomon Silwany also noted that the minister had been seen on TV questioning the powers of the Speaker of Parliament in initiating the ad hoc committee.
“Rule 190 of the Rules of Procedures gives the Speaker powers to form ad hoc committees,” said Silwany.

Silwany argued that such an attack on the leaders of Parliament affects the integrity of Parliament.
“She should explain her conduct to us on why she would go out on social media and TV and bash the way Parliament is working,” said Silwany.

Busia Municipality MP, Hon. Geoffrey Macho said Namuganza started abusing the authority of Parliament in the 10th Parliament and called for disciplinary action against her.

Hon. Maurice Kibalya (NRM, Bugabula County South) said that Namuganza used her position as a cabinet member poorly. “She was heard saying that Parliament has no powers over her and can’t censure her,” said Kibalya.

Tayebwa said it would be a dangerous omission by Parliament to let its members go out and ridicule its work. “If a member of a family cannot respect that family, that family is more or less useless; the decisions we make as this House will not be respected by the public,” he said.

Tayebwa noted that if Namuganza felt offended by Parliament’s resolutions, she should have utilized the provisions of the Rules of Procedure where any aggrieved member is free to make a statement of personal explanation.

He directed the Committee on Rules, Privileges and discipline to commence investigations into the alleged misconduct of Namuganza and report back within two weeks.