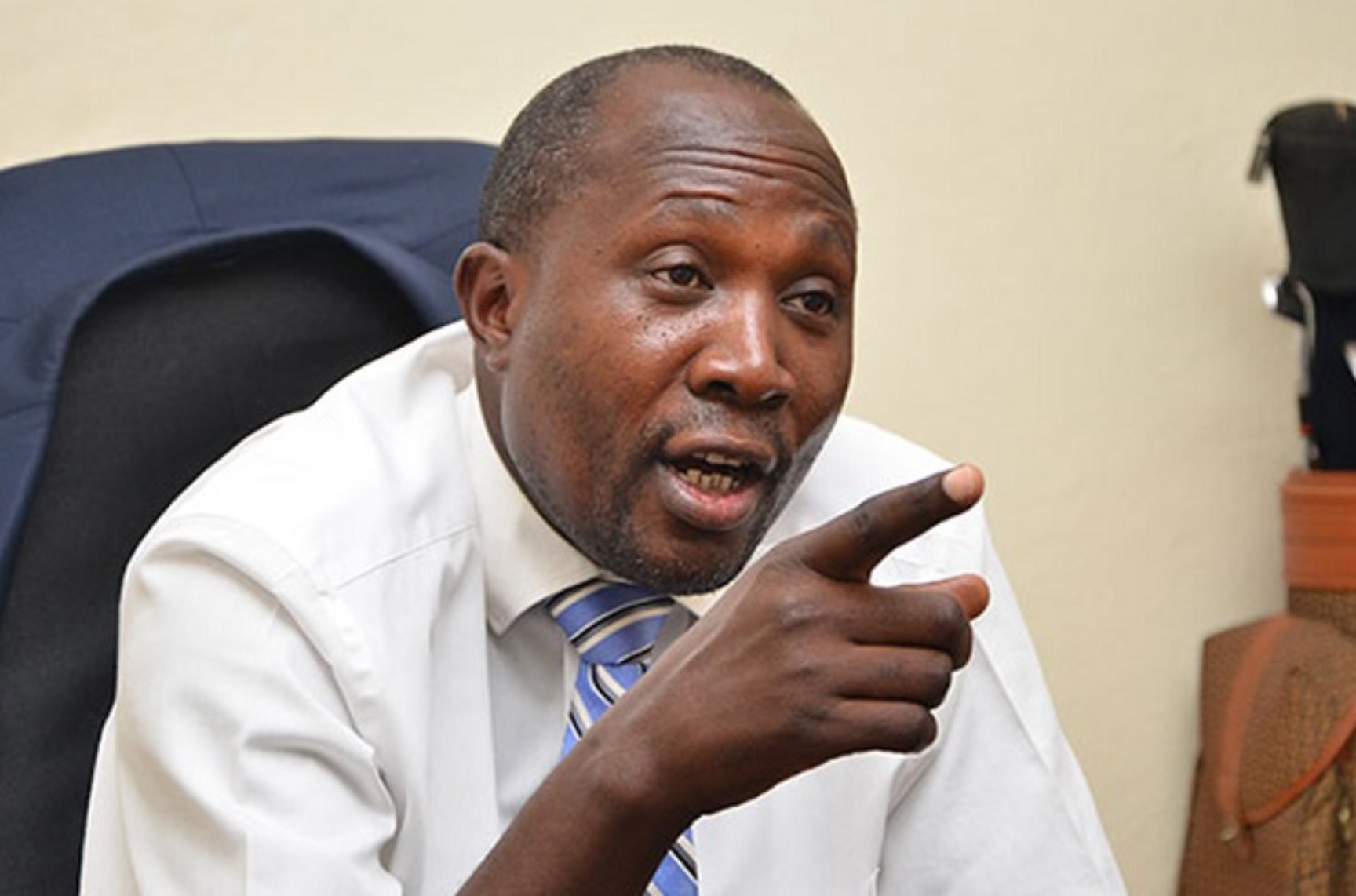 The opposition Forum for Democratic Change has denied the membership of Kasese District leaders who recently defected to the National Unity Platform, NUP.

The team made of over 51 leaders and led by Hon. Mbaju Jackson the former Busongola South MP, was welcomed to the party by Robert Kyagulanyi the NUP President on Monday last week.

While welcoming them, Kyagulanyi noted that there were over 1000 other people who could not travel to Kampala but had also defected to NUP and that the party leadership would soon organize to go to Kasese and welcome them officially.

However, Hon. Nathan Nandala Mafabi the FDC Secretary-General has Monday morning clarified that three members; Mr. Bwambale Godfrey Bwerere, Mr. Mbathulhawe lames, and Hon. Mbaju ceased being members of the FDC party in October 2020 when they contested as independents, per Art.12 of their party Constitution.

“Therefore, the public Is hereby informed that Hon. Mbaju Jackson cannot claim to have left FDC now when he ceased to be a member last year” part of Mafabi’s letter reads.

The party SG also says they have learned that the former Parliamentary candidate for Kasese District Hon Sanyu Ntabose Gedion has been suspended for engaging in activities that are hostile to the party since the general election.

“This is against our Constitution under Art. 12 and he is hereby suspended from the Party pending disciplinary action. Sanyu Ntabose Gedion has been suspended from the Party till further notice. Our members in Kasese should continue with the struggle and we shall not allow indiscipline in our Mighty Party. No members should deal with these people on party matters” Mafabi added.

For many years, Kasese was a strong FDC stronghold until this year’s general election when NRM also beat them, something that was unheard of for many years.