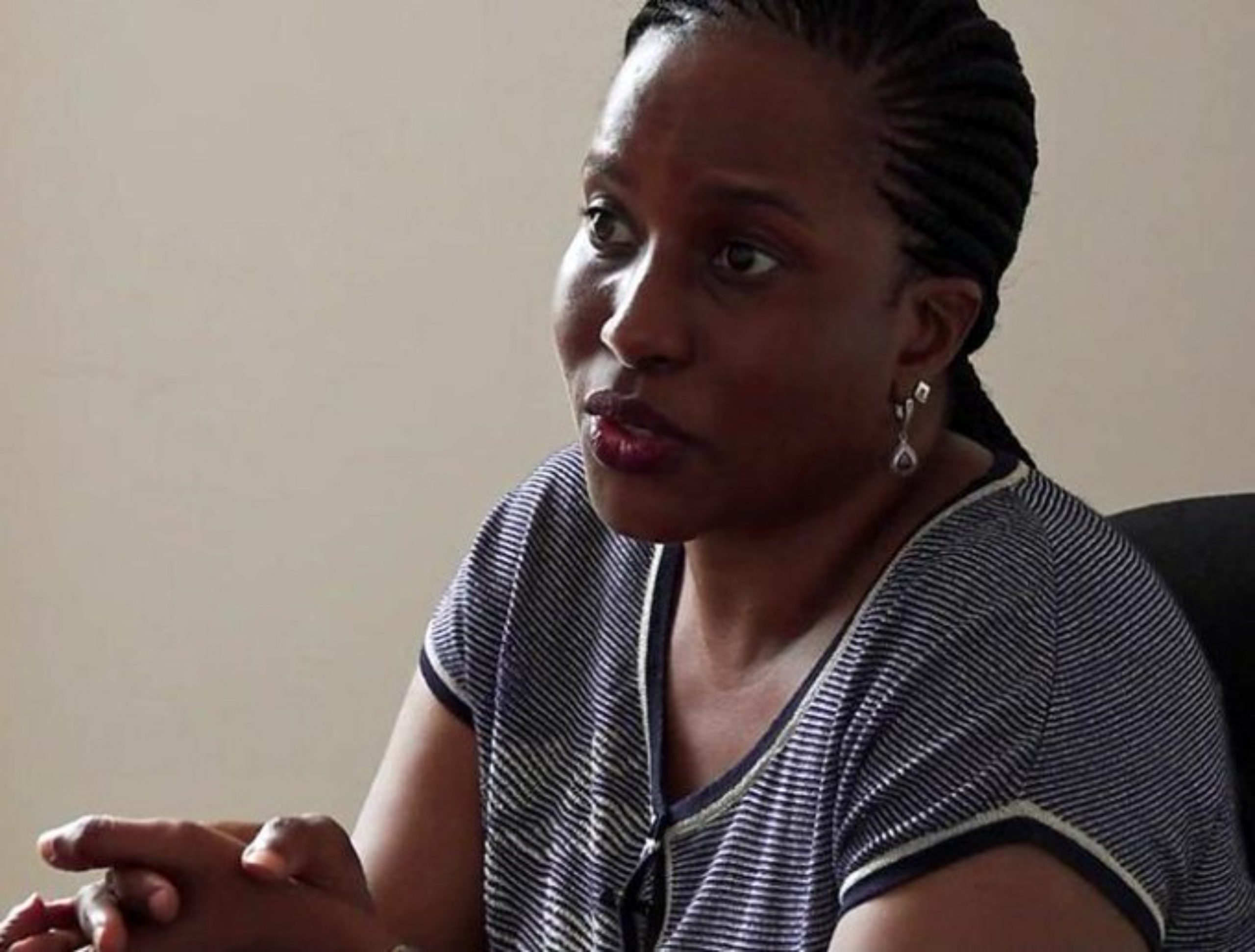 Following the mysterious death of a driver with Dembe Trading Enterprises in Kampala, the Criminal Investigations Directorate-CID has opened inquiries into circumstances under which he was reportedly tortured to his last breath.

Mohammed Mahad, a driver at Dembe Trading Enterprises Limited, a distribution company located in Industrial Area, Kampala died on Wednesday last week, after an alleged scuffle involving his employers and a number of security guards.

Jinja-Road Police Division Preliminary findings indicate that the driver was quizzed about missing merchandise worth 2 million Shillings. However, when he could not account for the goods or deliver the money as requested, one of the company directors handed him to security guards who pounced on him like angry lions.

Now, ASP Luke Owoyesigyire the Kampala Metropolitan Deputy Police spokesperson says the police was informed about the matter but upon arrival, the victim was already unconscious and died upon arrival at Mulago Hospital on the same night.

According to Owoyesigyire, the police have already arrested four security guards who were involved in the incident on the orders of the company director Zia Uwera.

The suspects have been identified as John Nambulu, a driver at Senaca Security Company, Gideon Odeke, Adrapi Muzamiru and Maurice Atuhaire, all security guards at Dembe Trading Enterprises Limited.

However, the guards have denied torturing the deceased, claiming that he collapsed inside the company premises, as they attempted to arrest him. But, the postmortem report shows that he was beaten before his death.

The police spokesperson says the case file has been transferred from Jinja Road police to Kibuli CID headquarters for further investigations, following the profile of the case, and the company director implicated has been summoned to record a statement.

Usher Wilson Owere the Chairman General National Organization of Trade Unions-NOTU has called upon the government to take action against Dembe Trading Enterprises, saying that they top the list of companies that harass workers in the country.

Dembe Trading Enterprises is yet to comment on the matter.