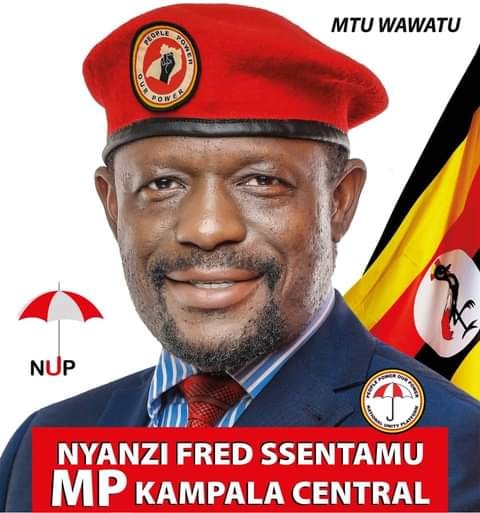 Esther Nansambu the Mengo Court Chief Magistrate has designated tomorrow Thursday January 28th as the day she will deliver her ruling in a case where Fred Nyanzi, the National Unity Platrform candidate is Challenging Mohammed Nsereko’s win in the just concluded election.

Nyanzi is demanding a recount of all votes cast in the Kampala Central MP race on January 14th 2021. The Chief Magistrate will deliver ruling at 11:00am tomorrow.