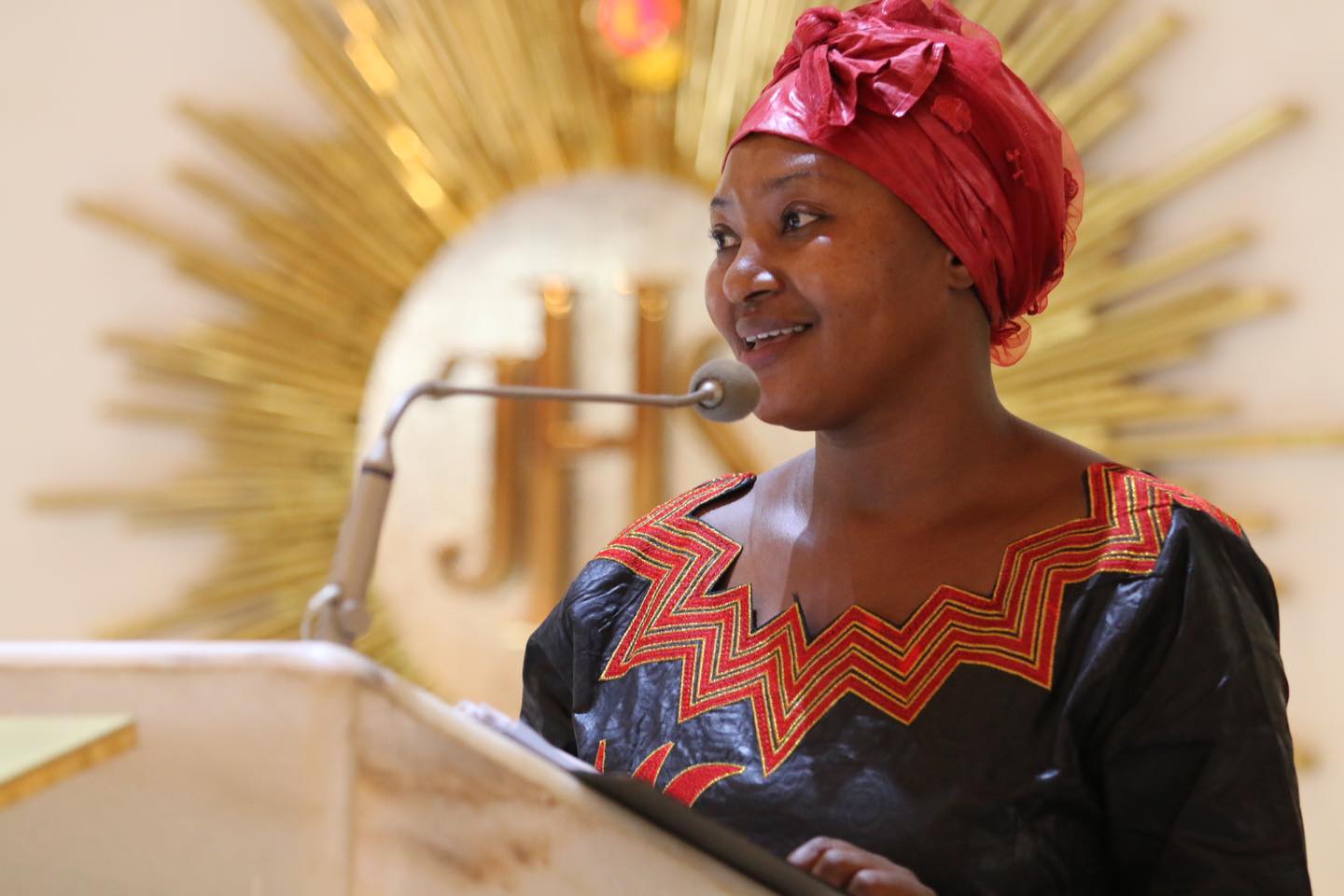 Leaders should learn to speak up and expose injustices that are being meted out on Christians and Ugandans at large.

The call was made by the former Kasese District Woman MP and Leader of Opposition in Parliament, LOP Winnie Kiiza this evening while delivering a talk about the Holy Ugandan Martyrs at the Munyonyo Martyrs Shrine-Minor Basilica.

Kiiza who was flanked by a team of other pilgrims from Kasese noted that the Ugandan Martyrs did not fear to speak out even if this cost them their lives, but that leaders of this generation would rather stay silent.

“As leaders, what do we learn from the Uganda Martyrs? We learn that even in the position of influence, we must stand for a certain principle. As a mother or father you are a leader, each one of us is called differently to take on leadership responsibility. Do those you lead find the values of Christianity in your leadership?” she wondered.

Kiiza called on leaders at different levels to avoid corruption, speak against dictatorship and advocate for human rights, especially during these times in Uganda, when there are several violations of rights.

“To those of us who have the opportunity to be in positions of influence, where possibly you are in charge of making the budget, will you call out corruption for the sake of standing firm in faith as a Christian? In Uganda today, corruption is part of the job. Someone wakes up in the morning to go to work, thinking of how much am I going to get today,” she added.

“As a Christian, surrender some of your personal interests for the good of the organization. The martyrs surrendered their work, they surrendered their love for the Kabaka, and they gave up their families to die. What have you given up?”

She said that leaders have a duty to encourage those around them to face with courage, the challenges they go through.

Kiiza wondered if faced with the same challenges as the martyrs if Christians would make the same choice to walk in faith, or accept a bribe and keep a job.

“Brethren, raise up and challenge the unfairness, the injustice that is meted on Christians. Raise up and stand for the truth, because once you will be asked, what did you do when the Church was being persecuted? Use that platform you have been given as a CEO, chairman, and teacher to speak up against the injustices” added Kiiza.

Meanwhile, Fr Dan Oryema today’s main celebrant called upon Christians to embrace confession and turn back from their sinful ways.

Today marked Day 7 of the Uganda Martyrs Novena which kicked off on Wednesday last week and will run until Thursday 2nd, the eve of the Martyrs Day celebrations slated for Friday 3rd June.

Catholics, Anglicans tasked to accommodate each other as Uganda Martyrs did
Speakup against evil- Fr Luzindana tells Christians
Advertisement