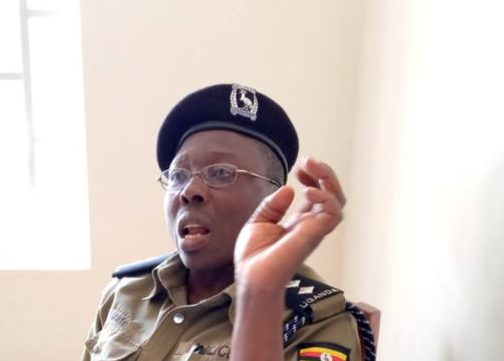 The police are investigating circumstances under which an angry mob in Kashekye village, Kagarama parish, Bubare sub county in Rubanda district.

The deceased has been identified as 45-year-old Robert Kiconco alias Bigyiko of the same area.

According to Elly Maate the police spokesperson for Kigezi region, Bagyiko met his death on Tuesday morning when villagers from Kashekye and Kyabahinga picked him from Harutindo landing site on Lake Bunyonyi.

The angry residents then took him across the lake at Kyabahinga cell and beat him to death on allegations of stealing a chicken on Monday night.

“Police at Kacwekano on L. Bunyonyi responded but was too late. Postmortem has been done and body handed over to family for burial” Maate says.

He added that inquiries are ongoing. The deceased was a re-known chicken thief in the village.