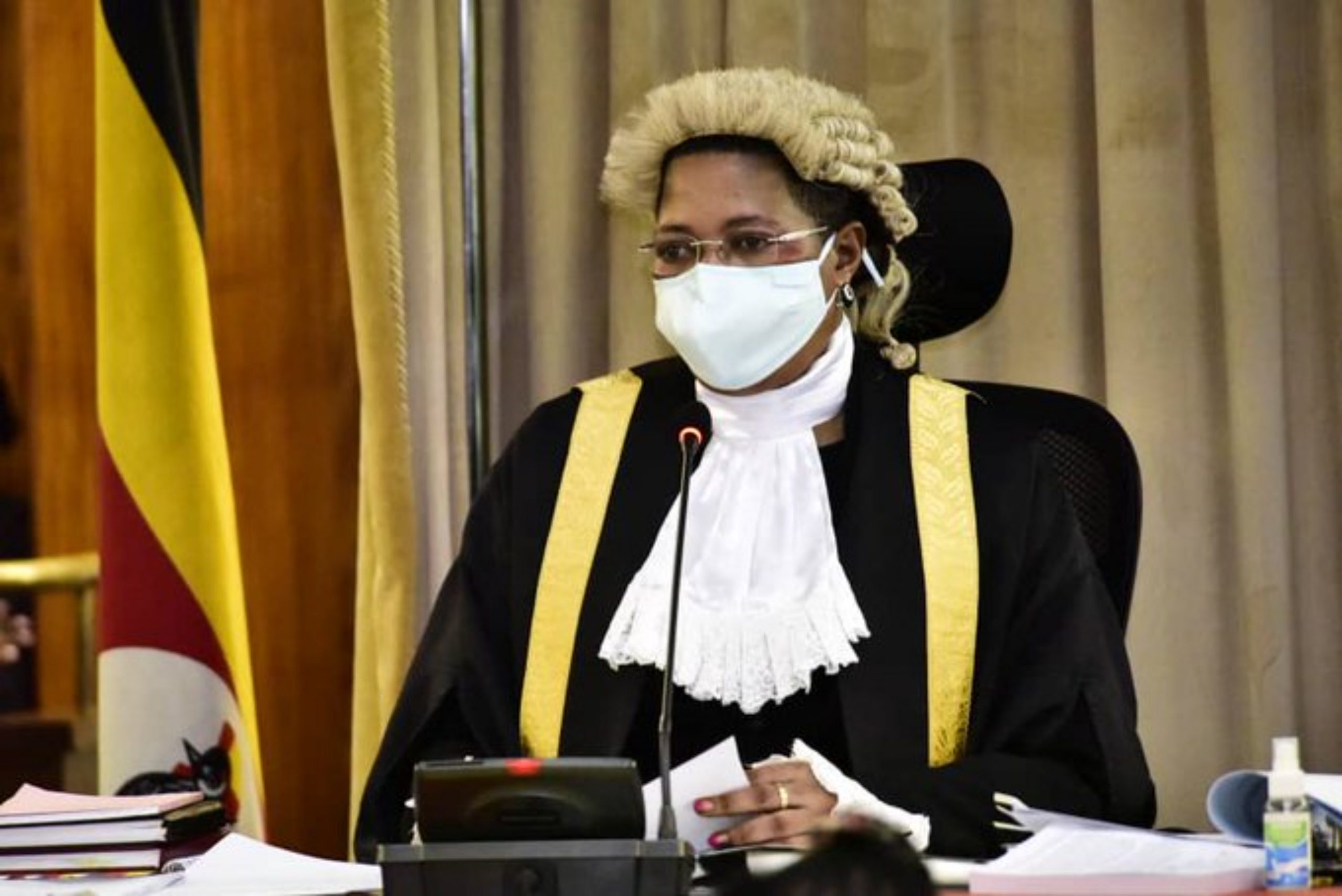 The Auditor General has been directed to investigate Exodus, a Uganda Police SACCO after Members of Parliament cited irregularities in its operations.

The directive was made by Deputy Speaker Anita Among who said that the situation in which police officers were living was bad and that encroaching on their savings called for urgent response on the side of the government.

“Those who do not know Exodus, this problem has been on for long; we need the Auditor General to do a forensic audit on Exodus. We are giving them one month,” Among said.

Busia Municipality MP, Hon. Geoffrey Macho also raised a concern that although all police officers are mandated to save in Exodus, access to savings has been a challenge.
“These people are forced to save money in the SACCO but if they are going to withdraw they face difficulties; in case one needs to withdraw the money you must apply online even when you are as far as Busia where you cannot access network,” Macho said.

Budadiri West and FDC Secretary General Hon. Nathan Nandala-Mafabi told the house that he and colleagues had received several complaints from police officers who say that the SACCO benefits mainly the influential people in the Force.

“Members of Parliament receive letters with complaints in their pigeon holes from police officers asking to be helped access their savings. Every policeman day in and day out, complains about the SACCO; they say it benefits the big people,” said Nandala-Mafabi.

Mafabi added that during the time he served as the Chairperson Public Accounts Committee, there were complaints on operations of Exodus that prompted the committee to demand a forensic audit. He, however, added that a report to that effect was never presented.

The Deputy Speaker said she was also concerned about the poor state of the accommodation facilities in the police barracks and called on the MPs to take a position on police welfare.
“What I saw in Nsambya barracks, you will never want to see it the second time. Those people are staying in manyatas [group of huts] and even those manyatas are built by themselves; the place is so squeezed,” Among added.

She urged MPs to ensure that the next budget caters for the welfare of police officers and other people in uniform.

“When we are looking at the budget, we should take care of police welfare; they are living in a dire state. We need to come out and support these people and ensure that they at least have houses,” Among said.

She also directed the Minister for Works and Transport to work on the roads within the barracks.

Continue Reading
You may also like...
Related Topics:Featured, police