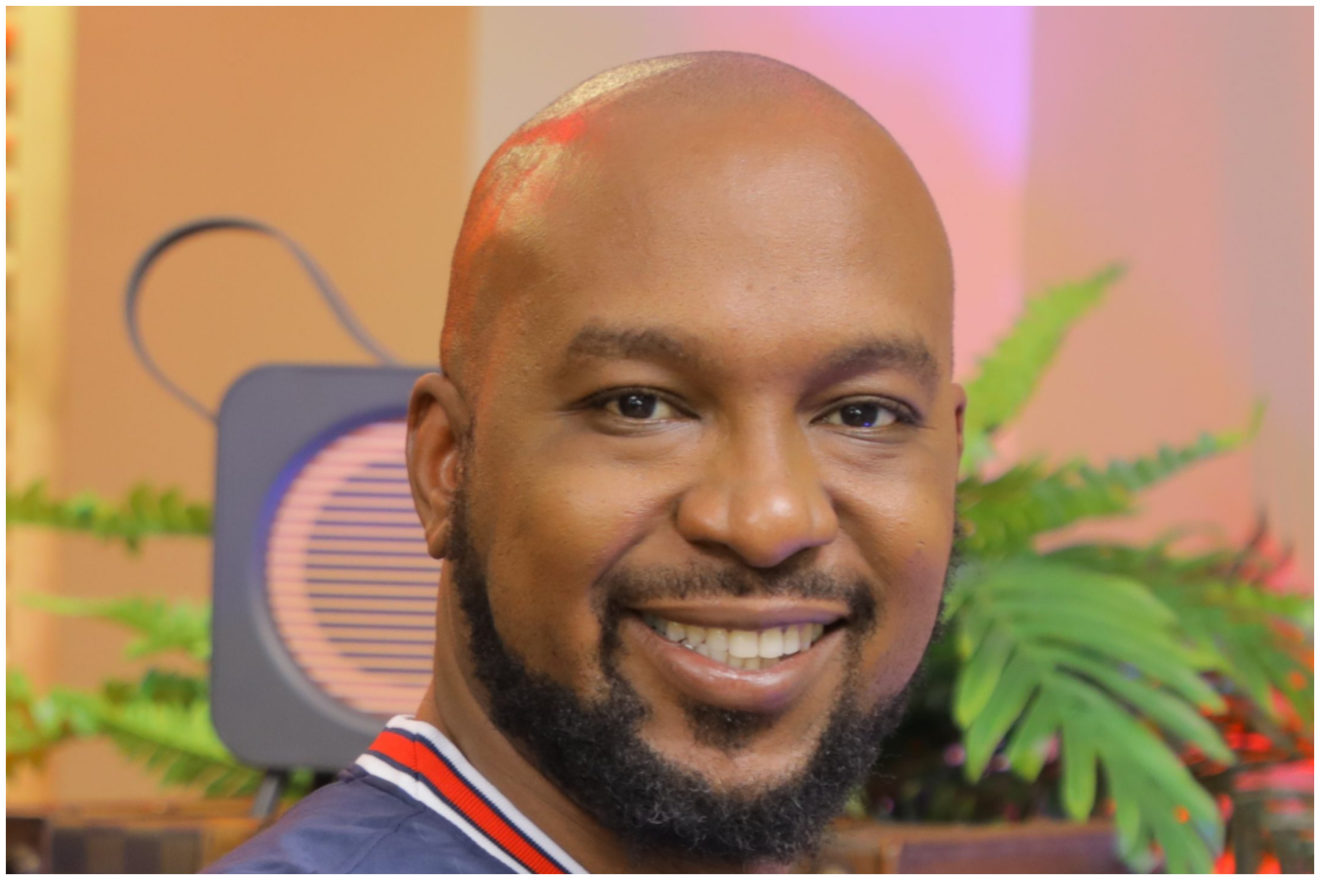 Asiimwe Colin is the Head of Marketing at Multichoice Uganda and the Latest news reaching our desk is that one of the digital money firms, Wave Mobile Money Uganda reveals him as the new Marketing Lead.

According to sources in the industry, they say that Colin, will be in charge of “market transformation, above the line marketing, digital communications, corporate affairs and below the Line marketing,” amongst others.

Wave is started in West Africa, particularly in Senegal, and now it’s in Cote D’Ivoire and was introduced in Uganda, in October 2021.

Recently the company raised USD200 million in a Series A round from investors, pushing its valuation to well over, USD1.7 billion. Sequoia Heritage, a subsidiary of Sequoia Capital, led the round with the participation of Founders Fund, Stripe, and Ribbit Capital. Wave’s other investors include Partech Africa, and Sam Altman, the CEO of Y Combinator.

Currently, Wave in Uganda is headed by Nicholas Kamanzi, the ex-Head of Payments at Safe Boda

It is not clear when he joins Wave, but we do know that on 04th March 2022, Multichoice hosted him to a farewell dinner.

Before Multichoice, Asiimwe, was a well-respected Adman- having worked at Creative at VMLY&R, an integrated marketing agency in Kenya where he was the Head of Strategy and Planning.

In July 2018 he left for Nairobi to take on the role of Head of Strategy & Planning at Creative VMLY&R.