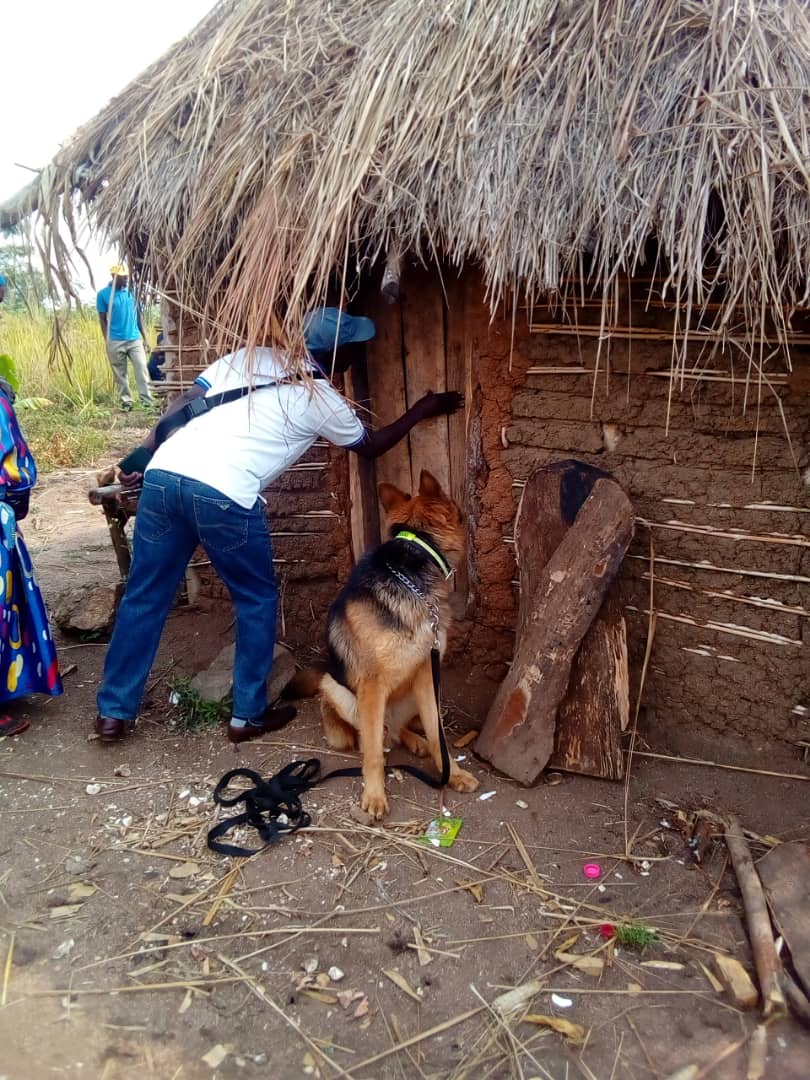 The Police in Luuka, Kakumiro districts and KMP are holding five suspects in cases of theft all arrested by the K9 Unit.

The suspects were successfully tracked down by the police Sniffer dogs and all the stolen property recovered.

According to a statement from the Uganda police force, at Nawampiti Police station in Luuka District, the k9 team from Kamuli tracked and traced 03 suspects in a case of theft.

Another case is at Kasambira Police Station where the K9 Zulu was introduced at the scene and led officers for about 2km up to the house of one Mumia Richard where they recovered the saving box that he had stolen.

At Nakinkoma cell, Kihurumba Sub County Kakumiro district, Byangero Madalena reported the theft of his cattle and two goats. “Our K9 team visited the scene and one suspect was arrested in the distance of about 01km from the scene of the crime to his house. He confessed to the crime and efforts are underway to get his accomplices,” part of the statement reads.

Meanwhile, at Salama Police station, a 32 Inch flat TV screen was recovered about 50 metres from where it had been stolen. However, the suspect is on the run.

Continue Reading
You may also like...
Related Topics:Featured, police