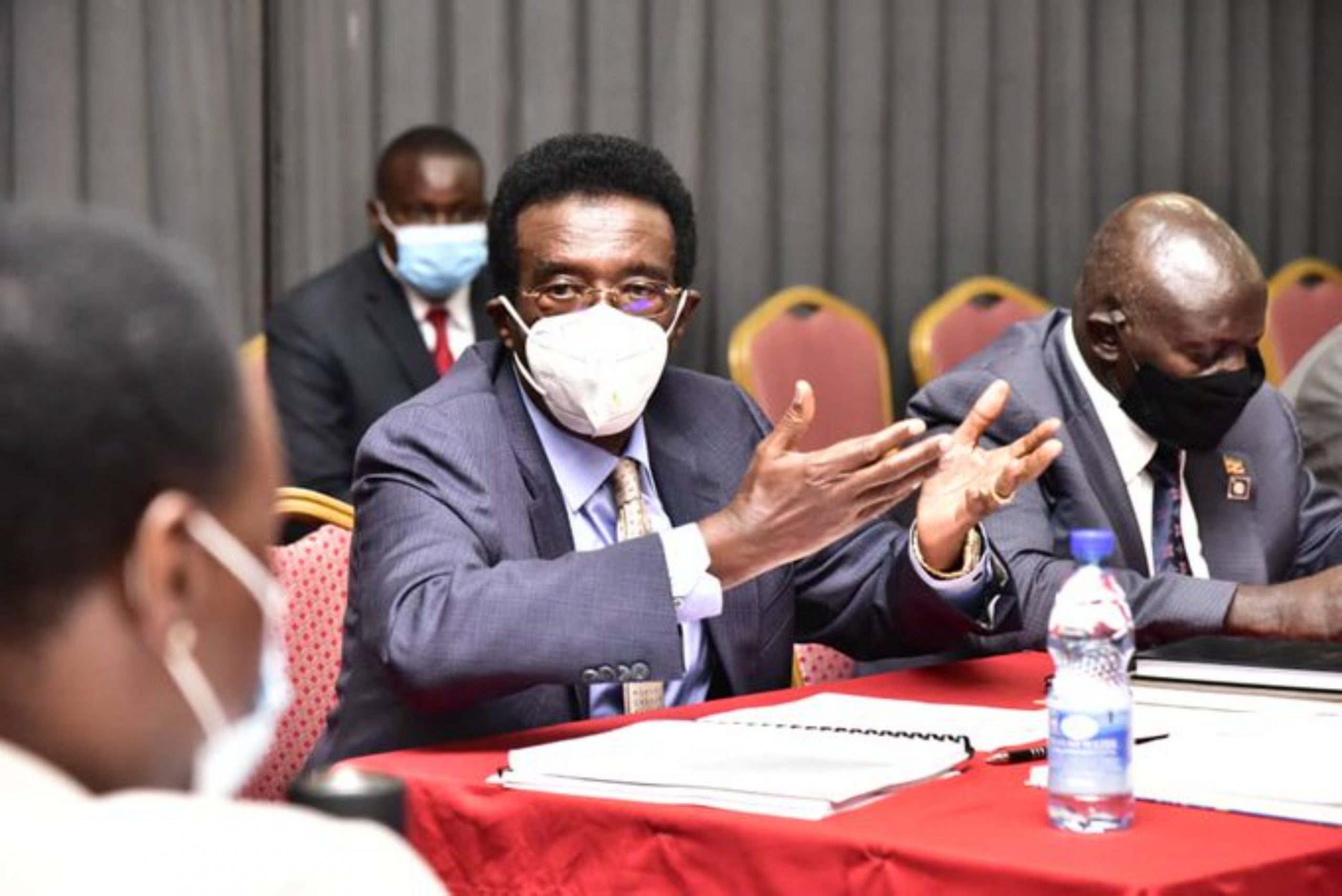 The Russian firm which was contracted by the government to install tracking devices in motor vehicles and motorcycles will manufacture the devices within Uganda, parliament has heard.

The development was disclosed by Noah Baalessanvu, an official who was part of the team that conducted the due diligence in Russia before Uganda entered into an agreement with the Russian firm, Joint Stock Company Global Security.

The Government signed a 10-year contract with the firm to provide digital vehicle trackers for motor vehicles and motorcycles in a bid to curb insecurity in July last year.

The proposal was first introduced by President Yoweri Museveni in his 10-point security measure in the wake of gun violence in the country that saw several Ugandans killed in 2018.

Some of the people that lost their lives included former Arua Municipality MP, Ibrahim Abiriga in 2018 and Police spokesperson, Andrew Felix Kaweesi.

The other security measures included the installation of cameras, capturing palm prints and DNA prints, and banning hoodies among others.
Now as two Ministers of Security and Works interfaced with the Parliament Committee on Defence and Internal Affairs on Wednesday, 09 March 2022, members were told that although the services will be provided by a Russian company, all the devices will be made in the country.

The disclosure followed concerns from the petitioner, Hon. Sarah Opendi, the Tororo District Woman MP said that there was no due diligence done before the services of the Russian company were procured.

Bukanga North County MP, Hon Nathan Byanyima also told the house that previously, Uganda has procured junk items, and this time there was a need to do a thorough job in ascertaining the capacity of the company.

“What did we get, fake. In this particular case, Gen Muhwezi was not a minister and it was another minister. My humble request is to carry out due diligence, not to let us down. he said.

The Minister for Security, Gen Jim Muhwezi told the committee that every process followed was technical and effectively done.

Lwemiyaga County MP, Hon. Theodore Ssekikubo said that Government should not use the proposal to torment the Opposition and monitor politicians.
“Police has been abusing people’s phones without following the due process. Won’t you use these devices to resolve

However, Gen. Katumba Wamala dispelled Ssekikubo’s fears explaining that the trackers will operate like the cameras only being activated for criminal related challenges with privacy respected.