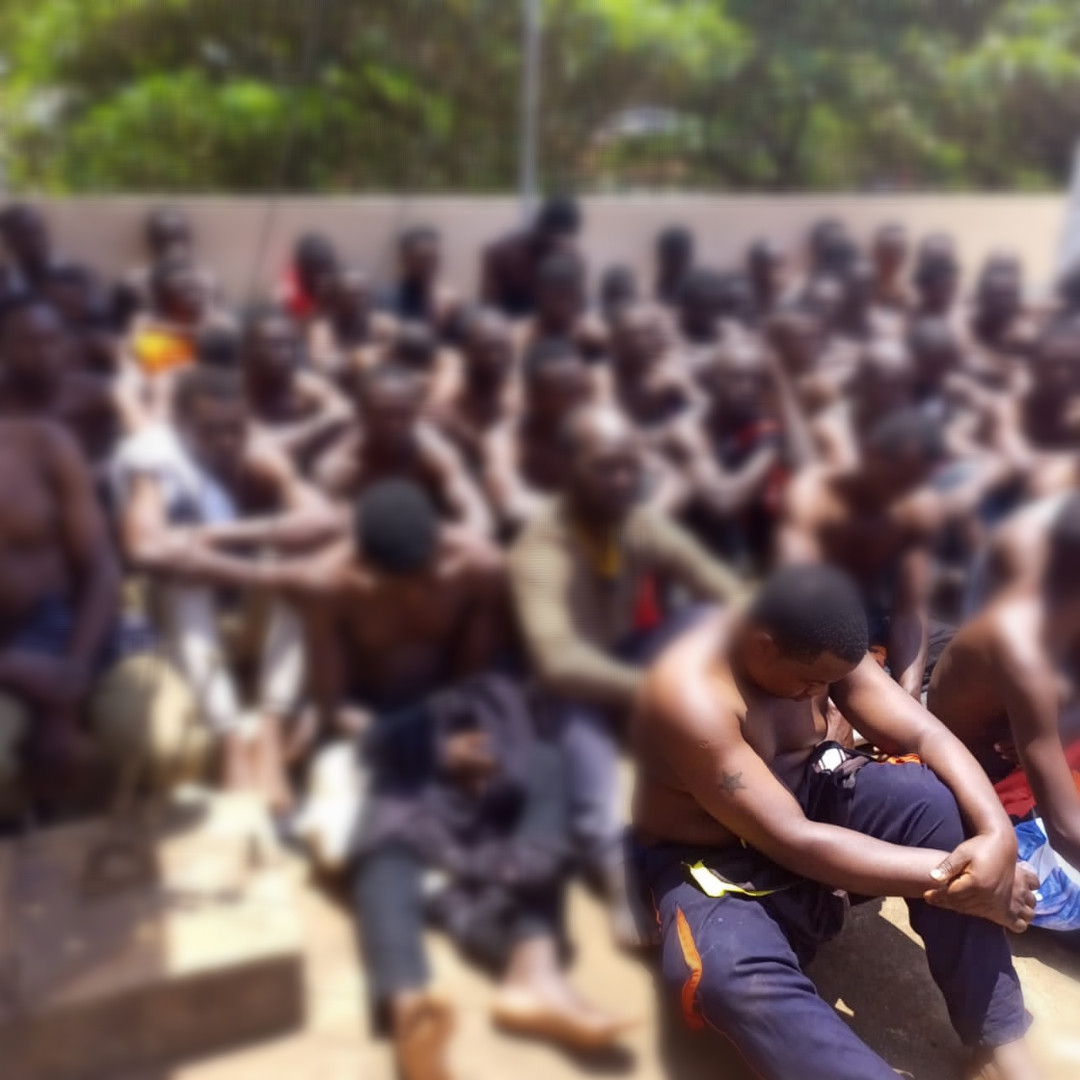 A joint security team from Jinja Road has arrested at least 60 notorious criminals. The thugs were arrested during intelligence operations carried out on 17/10/2022 on black spots in the areas of Mutungo, Kinawataka, Mbuya, Bugolobi and the surrounding areas.

According to SSP Patrick Onyango the PRO KMP, 60 suspects were arrested and some exhibits like opium, breaking implements and suspected stolen properties were recovered.
Police carried out screening today and 50 suspects were taken to Nakawa court and charged with public nuisance.
Onyango says the operation continues throughout KMP.

One Killed in Rubanda as another body is found floating on River Nile
Invigilator, headteacher, lab technician & 34 students in trouble for examination malpractice
Advertisement