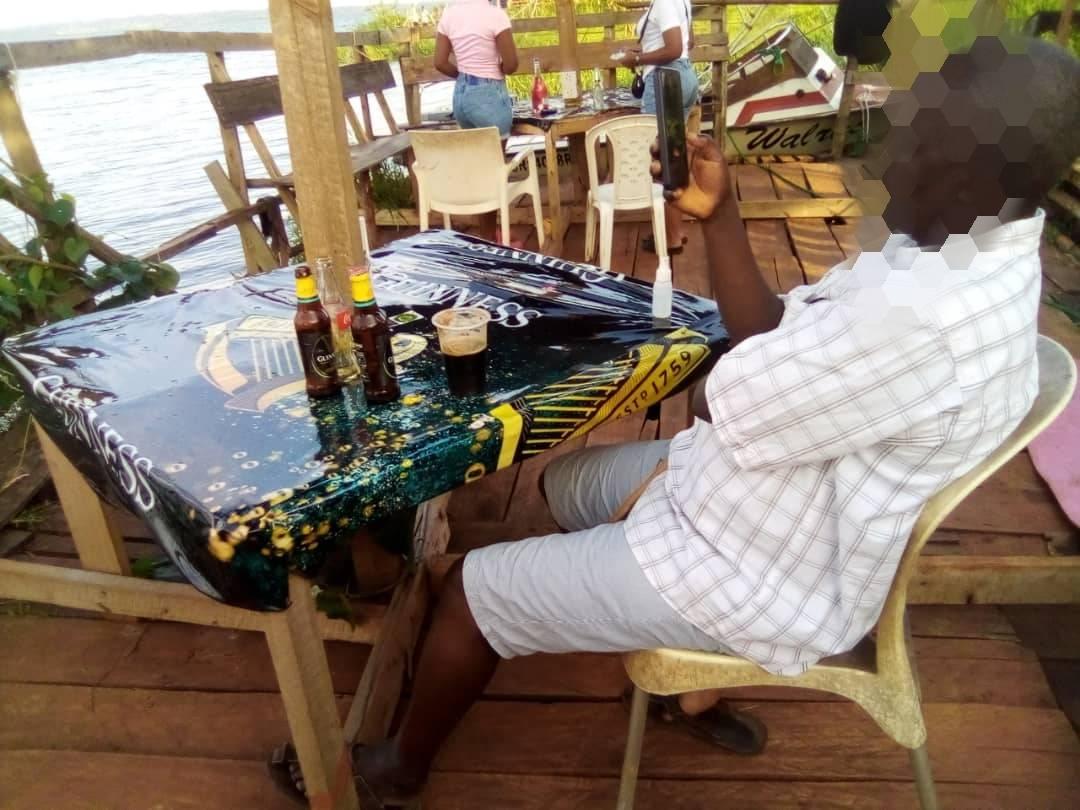 Police at Jinja Road station has arrested 37 people who were found in bars drinking during day time. The operation was carried out in the areas of Port Bell Luzira.

They were all arrested and taken to Jinja Road Police station and will be arraigned before Nakawa Court today.

Meanwhile, on Sunday evening at about 07:00PM, the territorial police of Kampala Metropolitan South conducted an operation where 120 suspects have been arrested from Best Hotel Busega.

According to Owoyesigyire, officers locked the place on Sunday evening and conducted a search throughout the night until about 08:00am this morning.

“The officers realized many of them had hidden in toilets and officers waited for them until they got the discomfort of being in the toilets and they came out themselves. These are currently detained at Katwe and Natete police stations and they will also be arraigned in Courts of law” Owoyesigyire said.

He added that the suspects were drinking and merrymaking, waiting to watch the Euro Final between England and Italy.