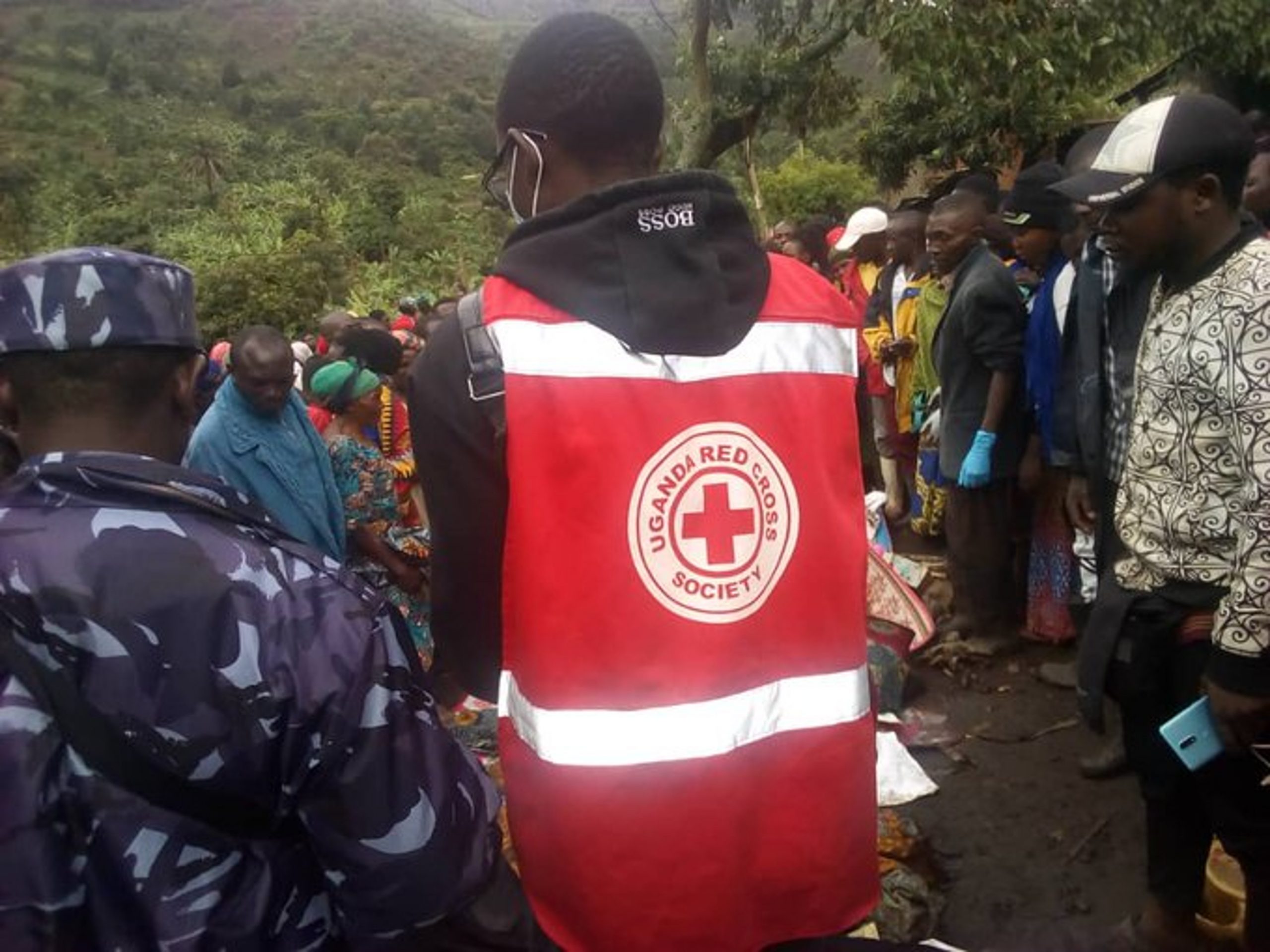 The Uganda Red Cross Society says its personnel have retrieved 15 dead bodies from the landslide-affected areas.

The majority of the deceased are mothers and children. Scores have also been injured after mudslides hit Kasika Trading Centre, Rukoki Sub County in Kasese district.

The mudslides occurred at around 2:30 am on Wednesday. Red Cross response action teams have been working with police, local authorities and community responders to offer rescue services

It is being reported that at least 20 houses and several hectares of crop gardens were also washed away. The residents and police are still digging through the rubble to retrieve more bodies.

“We received a landslide alert that came in at around 4:00 AM from Kasese, Rukoki Sub-County, Kasika Village. A few households are feared buried and some people are said to be missing. We dispatched a response team to support the affected families,” says Red Cross.

Those who were injured have been rushed to St. Paul’s Hospital Kasese.

According to Biira Kigama the District LCV Councilor Rukoki, and Mbungha Sub Counties, several community roads have been cut off.
Eliphazi Muhindi, the LCV Chairperson Kasese says they are making an assessment of the situation.