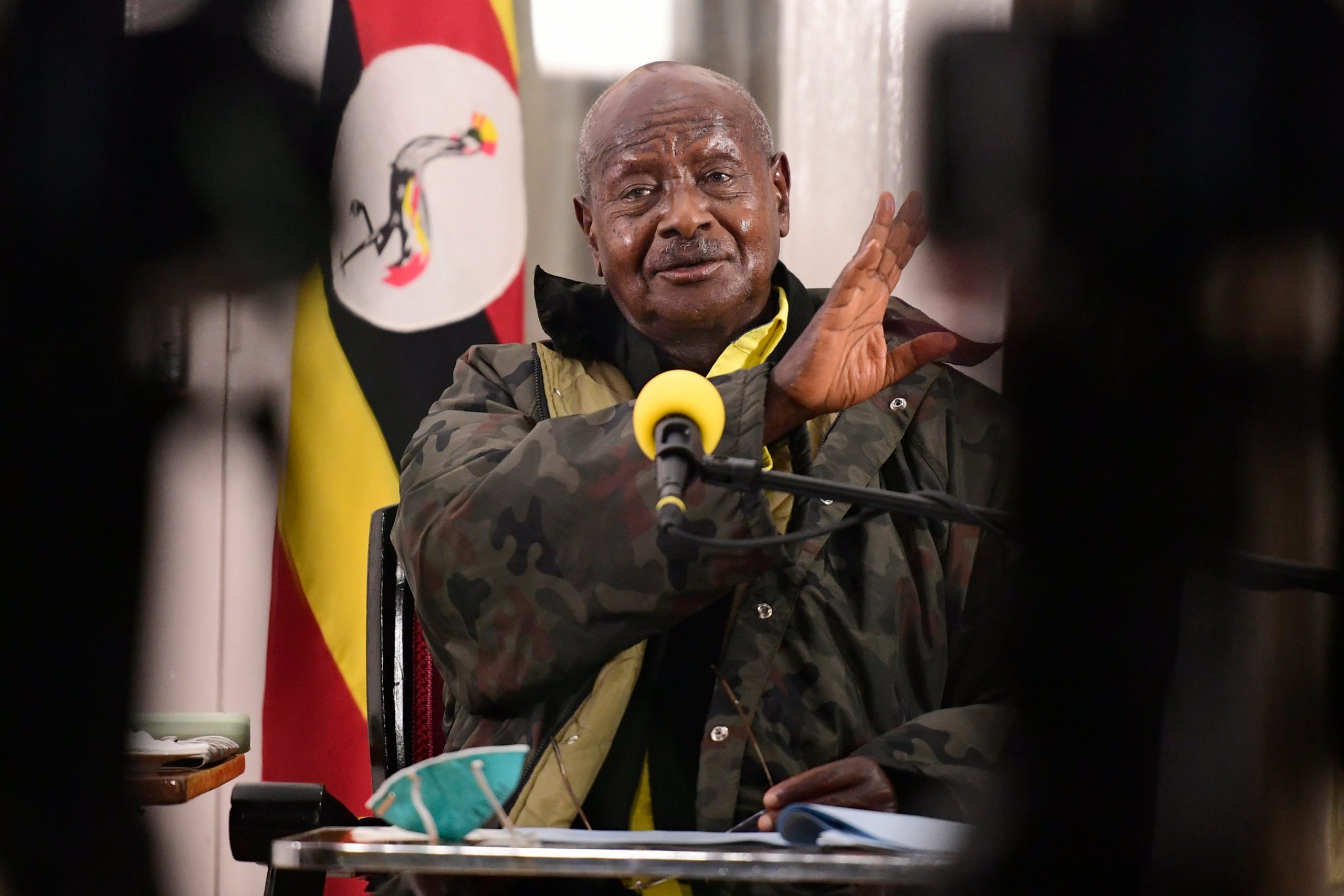 President Yoweri Museveni has revealed that the army recalled Comando Unit from Somalia to deal with lawbreakers, who were planning destabilize the country and stop the elections to take place.

Mr. Museveni revealed this while addressing the nation on Saturday evening at State house Nakasero.

He added that they deployed heavily and defeated a wave of criminality through combined efforts of CMI and other agencies.

“Towards elections, we had new skimmed criminality, the riots. These lawbreakers were planning not to allow the elections to take place. We deployed heavily, and we brought the Comando Unit from Somalia” President Museveni said.

He also denied allegations that the army is kidnaping people and torturing them, explaining that UPDF is a very disciplines army. He noted that the talk of disappearance should be ignored as it can’t happen under the NRM.

“I heard there is quite a bit of stampede of disappearance in the papers. Every Ugandan under the NRM will be accounted for. The UPDF is a very disciplined force. When we took over Kampala, many didn’t run away because the NRA was a people’s force. Not a single shot was fired when we took over Kampala. We never touched Uganda House, UPC property” the President said.

He tasked security to avail the nation with a list of those in custody so as to put an end to the talk of disappearance.

The president also spoke about commercial agriculture and promised that in this ‘Kisanja’, his government is going to work towards ending working for the stomach only since it is a source of poverty and low rate of job creation.