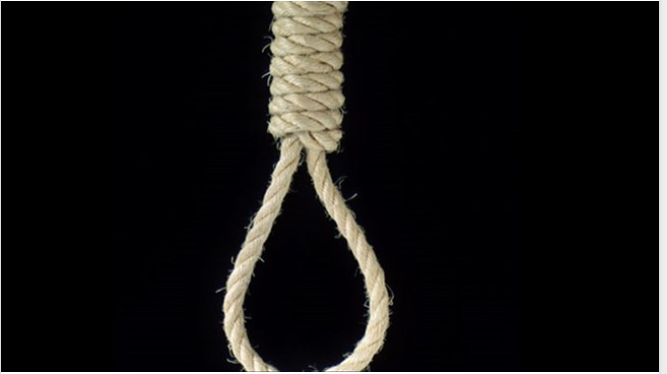 Residents of Kadiba zone in Buwenge town council, Jinja district are mourning one of their own, 33-year-old, Aidah Naikobe who hang herself after allegedly losing the love of her life.

Naikobe was found hanging in her parents’ house on Saturday morning, just a day to valentine’s day following information that, her estranged boyfriend had moved on with another woman.

Reports indicate that the deceased had separated from her boyfriend and lived with in her parents until this morning when she decided to end her life over love.

The deceased’s sister Florence Nabirye, says that Naikobe’s marriage was characterized with violence, forcing her to leave the man close to one year ago but she stayed in touch with the boyfriend.

While the parents allowed her to return to the marriage, the boyfriend instead informed her that he was already engaged to another lady prompting her to commit suicide.