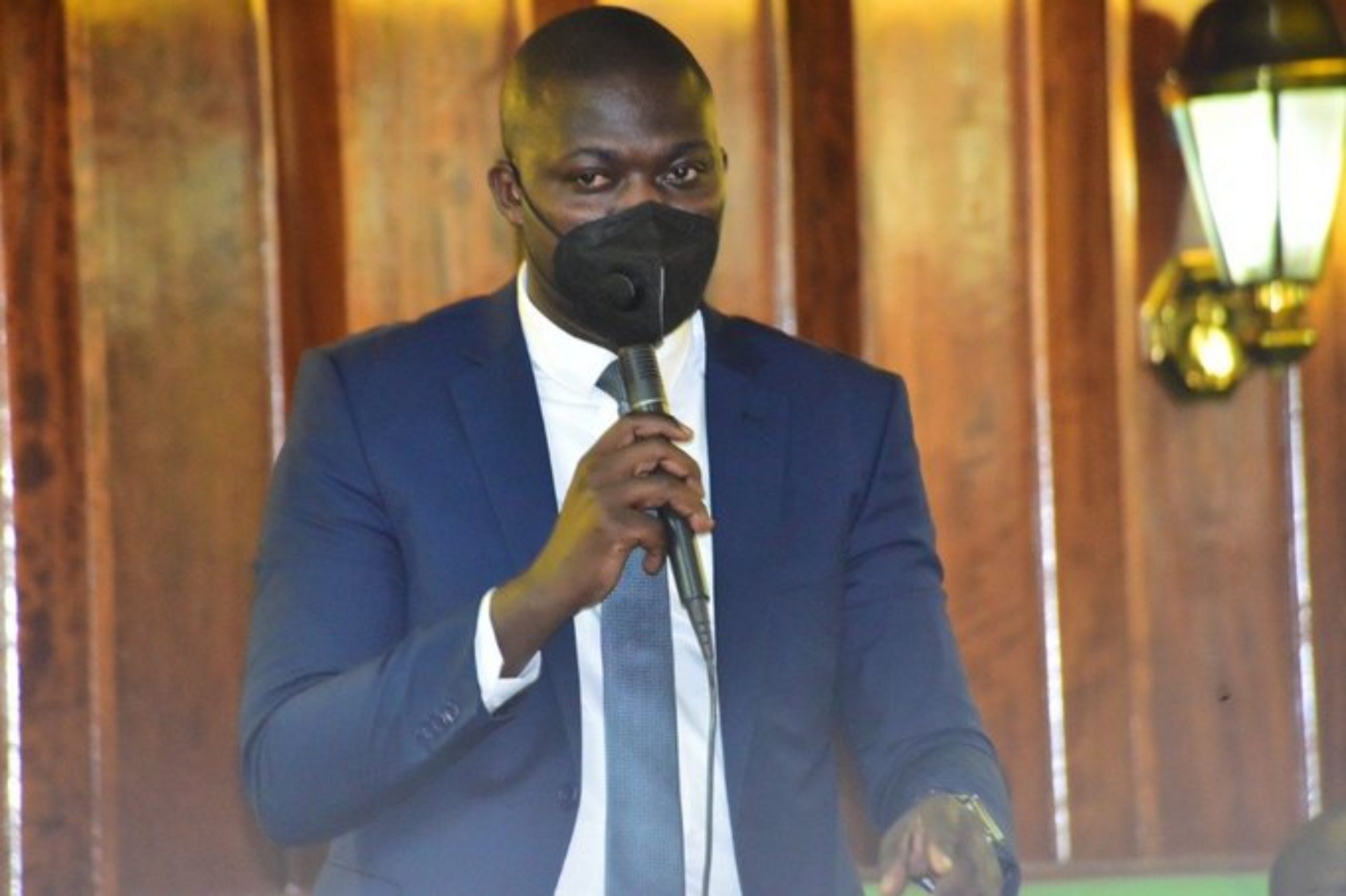 The Deputy Speaker of Parliament Thomas Tayebwa has tasked the Committee on Physical Infrastructure to investigate the expenditure on payment of interest to contractors and provide solutions to reduce the loss occasioned to the government.

Tayebwa’s directive came after a matter of national importance was raised by Hon. Richard Sebamala (DP, Bukoto County Central), during plenary on Wednesday, 04 May 2022, that the Uganda National Roads Authority is spending up to Shs334 million daily in interest being paid to contractors.

“This means that by the end of this year, we shall be paying Shs1 trillion to contractors in interest alone and this means that we shall not be able to maintain some roads,” Sebamala said.

The legislators called on the finance ministry to intervene, by requesting a supplementary budget to clear all outstanding interests.

However, Deputy Speaker Tayebwa advised that besides the intervention from the finance ministry, the Committee on Physical Infrastructure should provide a report with recommendations on how government can minimize high expenditures on interest, as well as ways to clear outstanding interest fees to contractors.

“We are losing a lot of money because of contracts that the government entered into. The majority of these contracts were signed based on confirmation of counterpart funding but after the contracts are signed and at the execution level, there is no support from the partners,” he said.

He pointed out that some of the entities that are faced with such challenges are the Uganda National Roads Authority (UNRA) and water-related projects.

“Some of these contractors are comfortable because they will have borrowed this money at a much lower rate compared to the penalties and interest they charge,” said Tayebwa.

He also tasked the committee to investigate the case in which the government is spending colossal money for deemed energy.

“We are paying hundreds of billions for power we have not consumed and yet we do not even have money for connecting people to energy. We have people who are saying connect us and we start consuming. That money which you are paying for unconsumed power should be used to connect power using the free connection policy,” he added.

Continue Reading
You may also like...
Related Topics:Featured, Parliament of Uganda, UNRA