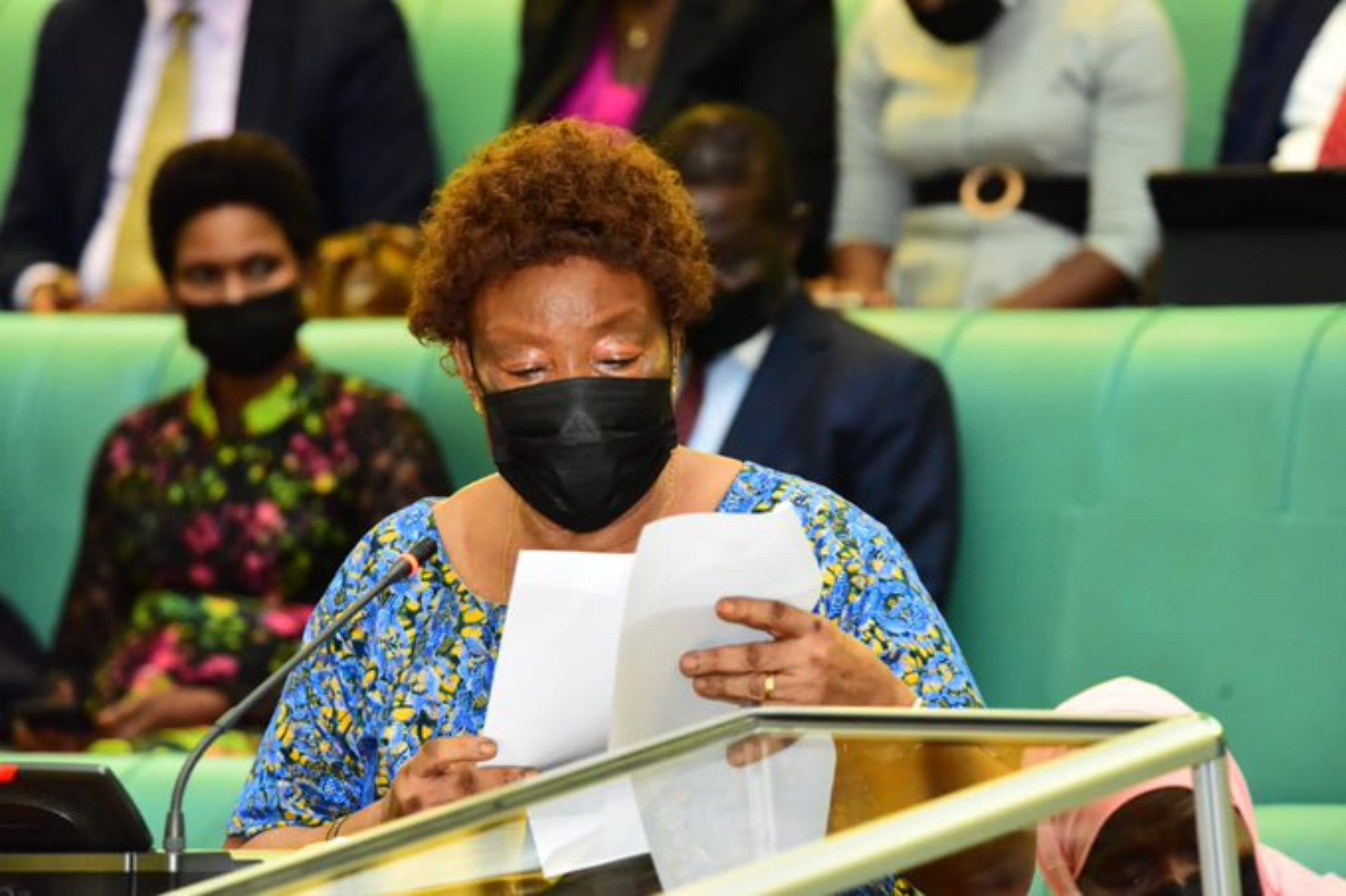 During the plenary on Wednesday, Hon. Ruth Lematia (NRM, Maracha East County) presented the petition on salary enhancement discrepancies for nurses and interns in line with the collective bargaining agreement and Presidential Directive for Financial Year 2022/23.

Lematia argued that the nurses and midwives had often found themselves marginalized and forgotten as medical practitioners.

“Majority of the health workers in the country are nurses standing at 70 per cent and they have over the years demonstrated tremendous effort in supporting the healthcare system at all levels,” she told MPs during plenary sitting on Wednesday, 04 May 2022.

She added that with all the training and commitment they have injected in the health sector, nurses continue to be disgruntled and demotivated due to the continued underpayment and not being recognized.

“We need the government to fulfill its commitment to enhance the nurses and midwife salaries for this financial year if possible and we need Parliament’s intervention,” she noted.

She asked that government regularizes nursing and midwives’ terms of service and that the government should desist from advertising jobs that give a Bachelor’s Degree in Nursing as an added advantage.

The Deputy Speaker, Thomas Tayebwa, referred the matter to the Committee on Public Service and Local Government for consideration.

Continue Reading
You may also like...
Related Topics:Featured, Salaries