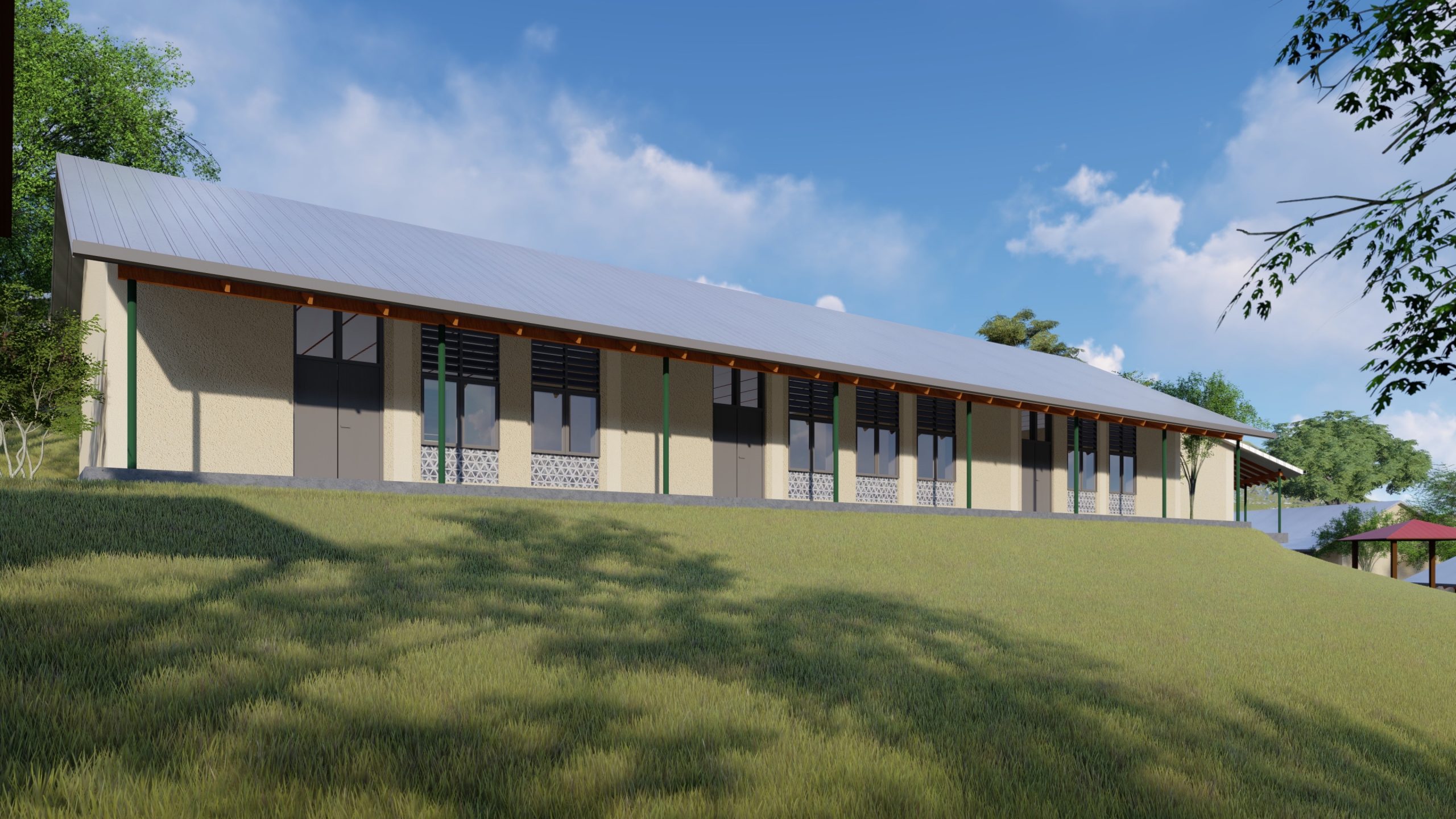 Parents and Primary 7 pupils have been warned against buying fake Primary Leaving Examination, PLE papers that are being circulated by unscrupulous people.

The Uganda National Examinations Board, UNEB is currently in the final preparation stages for PLE which will officially kick off this Friday March 26, with the briefing of the candidates.

While speaking at the police headquarters in Naguru on Monday, Jennifer Kalule-Musmba Principal Public Relations Officer for UNEB strongly warned all persons who are contemplating involvement in any form of examination malpractice, that the Board will be very harsh with them.

We are aware that there are people who have been vending what they call PLE papers, which are obviously fake. We caution the public not to be duped into such erroneous engagements. We would also like to warn the public against circulating anything purported to be an examination paper either through social media or any other means.  If found, you too may be held culpable of involvement in examinations malpractice” Kalule warned.

She urged all stake holders to be responsible and desist from misleading the learners as this will lead them to lose focus from concentrating on the actual things they have studied, and eventually cause panic among the candidates.

She further urged members of the public to make use of UNEB toll free No. 0800-211-077 to report any suspected cases of examinations malpractice, promising that the informer will be protected under the Board’s Whistle blower’s policy, and if the information is found to be correct, they will also be compensated.

Kalule noted that the integrity and security in the management of examinations, as well as the health and safety of learners is a joint responsibility.