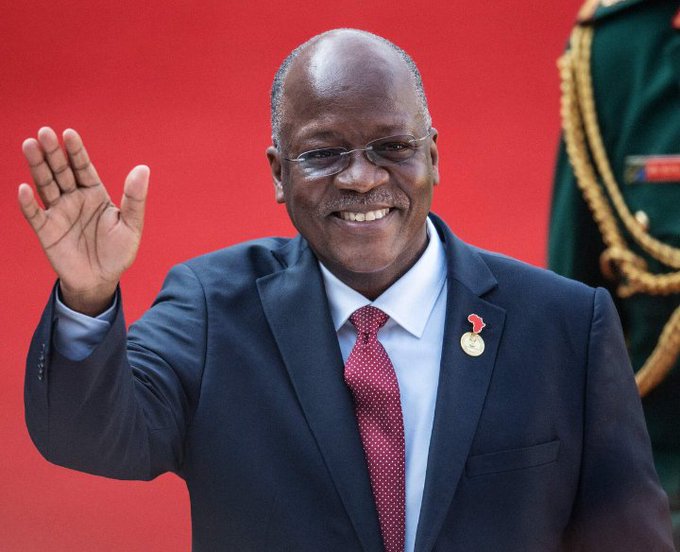 Magufuli succumbed to heart complication in Dar-es-salaam on Wednesday March 17th. The country’s former Vice President Samia Suluhu has since been sworn in as President to serve late Magufuli’s 5-year long term which he had started in November 2020.

While addressing the media at the FDC head offices in Najjanankumbi, the Party Deputy Secretary General Horld Kaija noted that they are mourning with the people of Tanzania over the loss of their leader.

Kaija says that Magufuli must be remembered as a person who loved his country, a leader who lived for a short period but very impactful.

“He has given meaning to the word five years, it even questions the thinking of our MPs who think that possibly we should increase the years to seven. One wonders if he had spent ten years, what would happen to Tanzania” Kaija said.

He noted that while FDC is not allies to Magufuli’s CCM party but rather allies of opposition Chadema, the fallen leader was transformative.

“Statistics are actually so on his side that you even wonder if Mr. Museveni was Magufuli, what he did in 5 years and Museveni had done it 7 times, what would happen in Uganda?” Kaija wondered.

He pointed at the over 96 hospitals Magufuli built in the last 5 years compared to Uganda which heard during the COVID-19 lockdown that 39 districts do not have hospitals.

Magufuli will be laid to rest on Friday 26th in his home area of Chato.