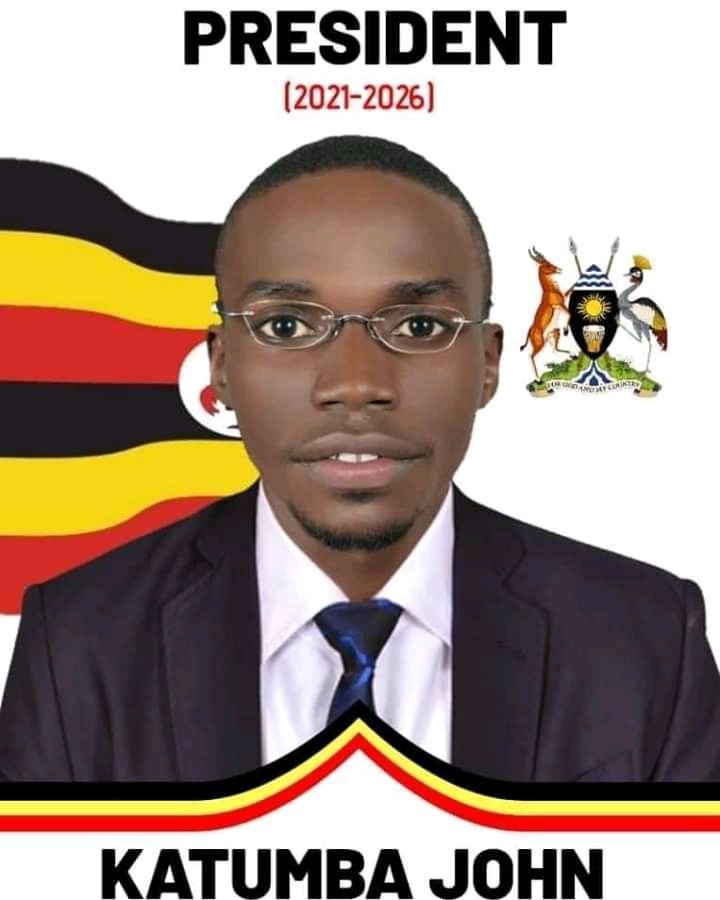 Uganda’s Youngest Presidential candidate Katumba John who was nominated on Tuesday afternoon has promised to fight for the empowerment of women in Uganda.

While addressing the media after nomination at Kyambogo cricket grounds, Katumba said women are the mothers of the nation and world at large, yet they continue to suffer in poverty.

Uganda has so many mothers and they doing what it takes to make us, but you find them without having enough resources, others you see them suffering on streets of Kampala. I’m going to fight for them, I’m going to ensure that Ugandans and the mothers are safe and sound” Katumba said.

The 24 year old Presidential candidate added that he will ensure that Ugandan mothers are rich because without them, nothing can be done. He also promised to work for men to ensure that they are living well.

The youthful candidate also promised to fight unemployment and ensure that when young people leave university, they have somewhere to start their future.

Katumba says that once elected, all this will be like a bad dream and Ugandan youths will be employed. He further promised to fight poverty, corruption and will construct high quality roads. Katumba’s campaign slogan is “I do not speak the change, but I make the change.”