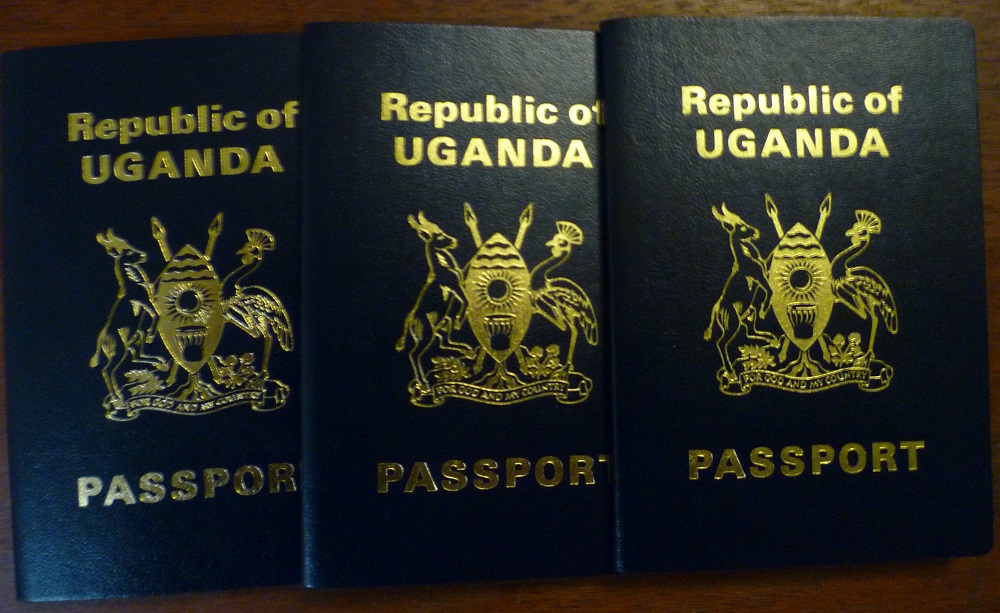 Ministry of Internal Affairs, Department of Immigration has noted that crowds of people looking to obtain passports have reduced.

According to Jacob Simiyu the Immigration spokesperson, the long queues were as a result of people who used to show up at the offices without appointments.

“At the moment, all applicants are required to make appointments before they approach our different centres. We have different services like the standard normal who have different appointment schedule, we have the express, they also have their own schedule and we have now added Mbarara which is also a different schedule” Simiyu said.

He noted that when one is applying for a passport, they must choose a service and the location where they want to be served.

Adding that those who show up before their appointments mature, should respect the process and always show up at least 15 minutes before time.

“We have a habit of Ugandans being dropped at Internal Affairs earlier than appointment time. So, they bring them earlier at 5am and the appointment is at 3:00PM. So those are the people you see hanging around because they have nowhere to go, they have to wait for their appointments” Simiyu added.

He urged Labor export companies to ensure they bring people on time for their appointments so that they don’t make other people suffer in those lines.

Simiyu said that the offices open at 8:00am and dropping people there at 5:00am does not help, but only scares away other people who are keeping their appointments and fear joining the lines.

He called upon all Ugandans who have appointments to not languish in the lines, but walk straight to the offices without wasting time in queues, for the people hanging there have appointments but not at that time.

For many years, Ugandans have been complaining about long queues that form outside the Internal Affairs offices by 5am every morning. These are always made of young women seeking to leave the country in search for jobs in the middle East.