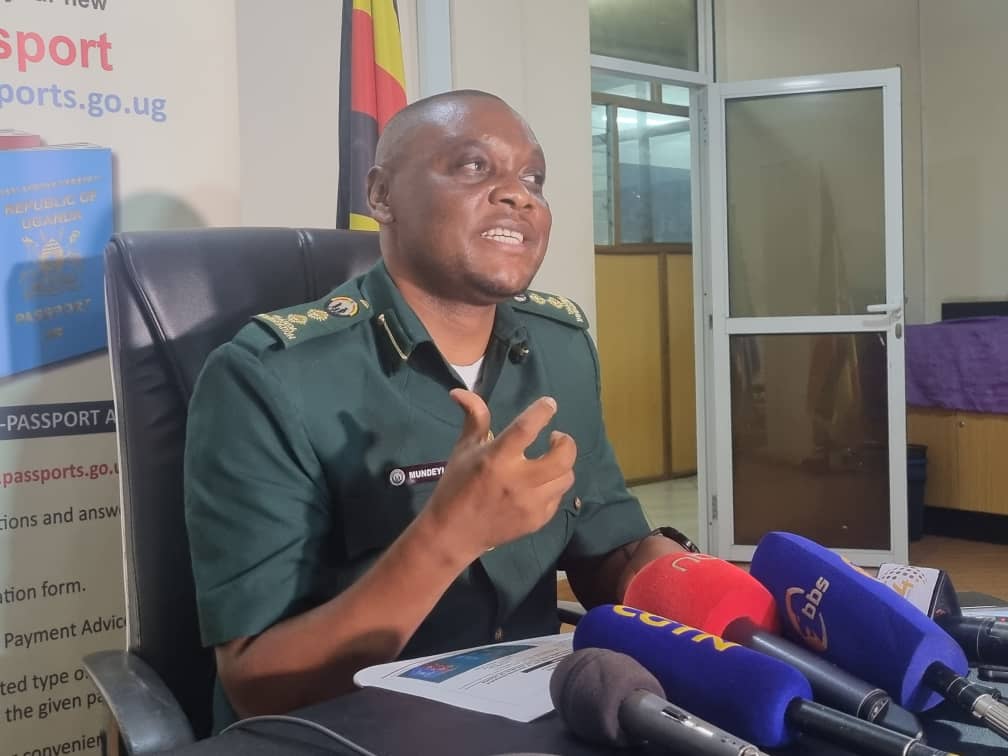 Ugandans have been urged to patiently queue up and enjoy some entertainment facilities that have been fixed at the Kyambogo passport collection centre.

The development follows the resumption of passport production which had been put on hold for some weeks due to a system upgrade.

According to Simon Mundeyi the PRO Ministry of Internal Affairs, they are now producing 3,000 passports daily, totalling 15,000 per week.

The department was producing 2,000 passports daily before the upgrade.

This, he says is likely to cause an increase in the number of people picking up their passports at Kyambogo.

Mundeyi says they are also working hard to clear all the backlog caused by the upgrade. He also urged Ugandans who had applied for express passports to be patient for at least one or two weeks.