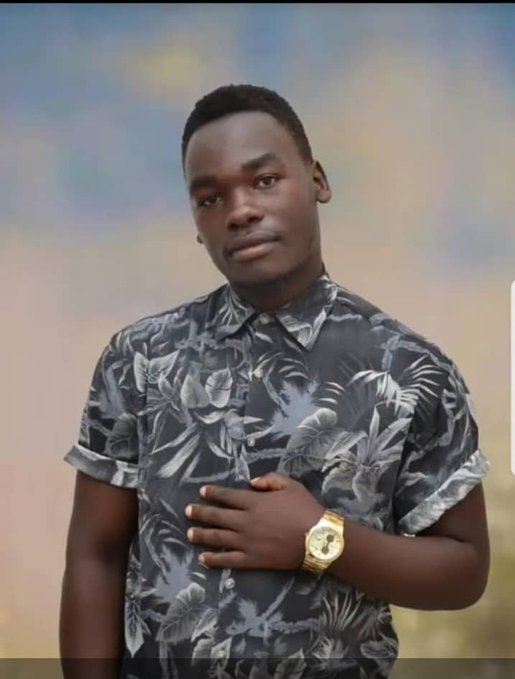 Two people have died and two others were injured in an accident that occurred at around 0500hrs on Friday morning in Kamonkoli village along Mbale—Tirinyi road.

It has been established that the deceased were travelling to Uganda Christian University for a graduation ceremony.

The injured have been identified as Mukoya Babra aged 25 years and Wegosasa Ketty aged 40 years. They are both admitted to Mbale regional referral hospital.

The dead bodies have been conveyed Mbale city mortuary pending a postmortem examination.

Continue Reading
You may also like...
Related Topics:Accident, Featured, UCU