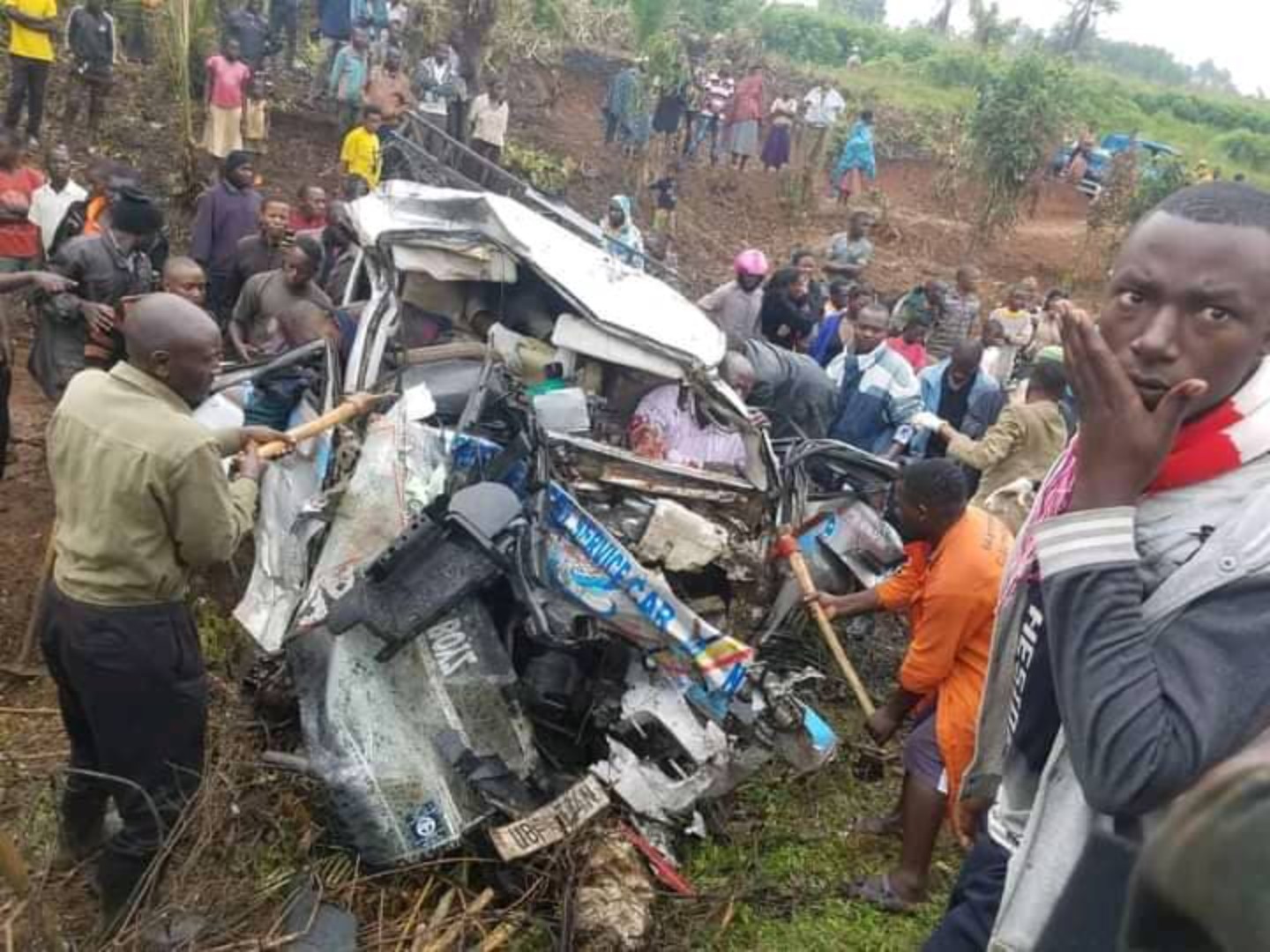 Four people have died following a Saturday morning accident that happened at 9:30 am.

The deceased include Amidu Kawuntura (driver of omnibus) and Amidu Kagimu (passenger), as well as Asasira Caroline Prima (occupant of the Hilux) and another, yet to be identified person, all of who died on spot.

“We have intensified our traffic operations on all roads across the country, as we head towards the festive season” she warned.