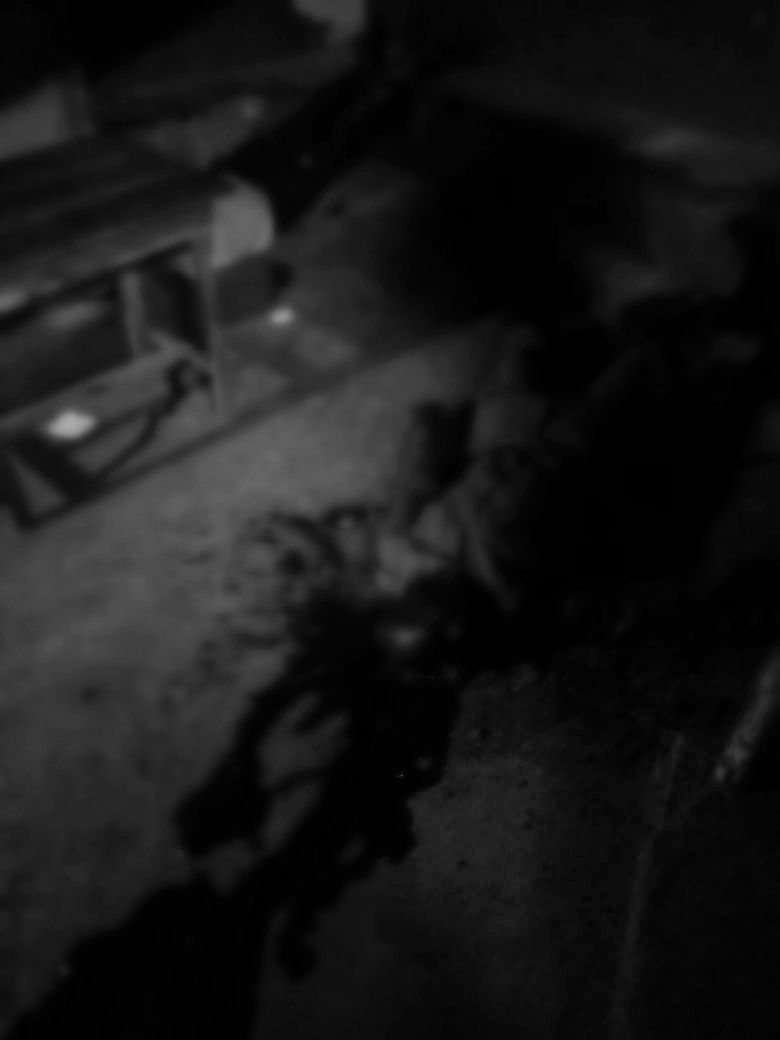 The police are searching for assailants who attacked Busiika Police Station on the evening of Monday 31.10.2022, at around 7.30pm.
It is alleged that a group of armed assailants attacked the station, shot and killed two police officers on duty, injured two others leaving one critically, and thereafter, robbed two police guns from them.
According to Fred Enanga the police spokesperson, the assailants who were about 7 in number emerged from 3 different sides, two in front and one from behind. They were armed with a pistol and guns.
“They shot and killed, D/IP Wagaluka Alex, the in-charge CID and PC Ongol Moses, both attached to Busiika Police station. During the attack, the assailants injured two other police officers, who included; PC Ochom Adrian and PC Odama Stephen, who remains in critical condition,” says Enanga.
He adds that the injured victims were rushed to Bombo Military General Hospital for further medical treatment.
The assailants also burnt several casefiles and attempted to burn the station. The fire was however, successfully put off by the community at Busiika Town Council.
“We do applaud the efforts of all persons who responded and saved the police station. The lGP has extended deepest condolences to the family, friends, relatives and workmates of the late D/IP Wagaluka Alex and PC Ongol Moses,” Enanga noted.
The IGP further wished the two injured officers, a quick recovery and reiterated that there was no justification, whatsoever, for the attack and acts of violence against police officers, on duty.
“We do honor the deceased officers; D/IP Wagaluka Alex and PC Ongol Moses, for their ultimate sacrifice, while serving the community in Busiika, Luweero and the country at large.”
Although the motive of the assailants is not yet determined, Enanga says the fact that they killed, injured and robbed two guns, clearly reveals how they targeted guns, police personnel and the facility.
The scene was cordoned by forensic experts for thorough documentation. A pistol that fell as the assailants fled from the scene, was recovered, and will be subjected for further ballistic examination.
The Police spokesperson says their specialist task teams are working to identify and apprehend the suspects behind the deadly attack.
“We shall not rest until when they are arrested and brought to book. In addition, an emergency alert and deployment of extra manpower, has taken place.”