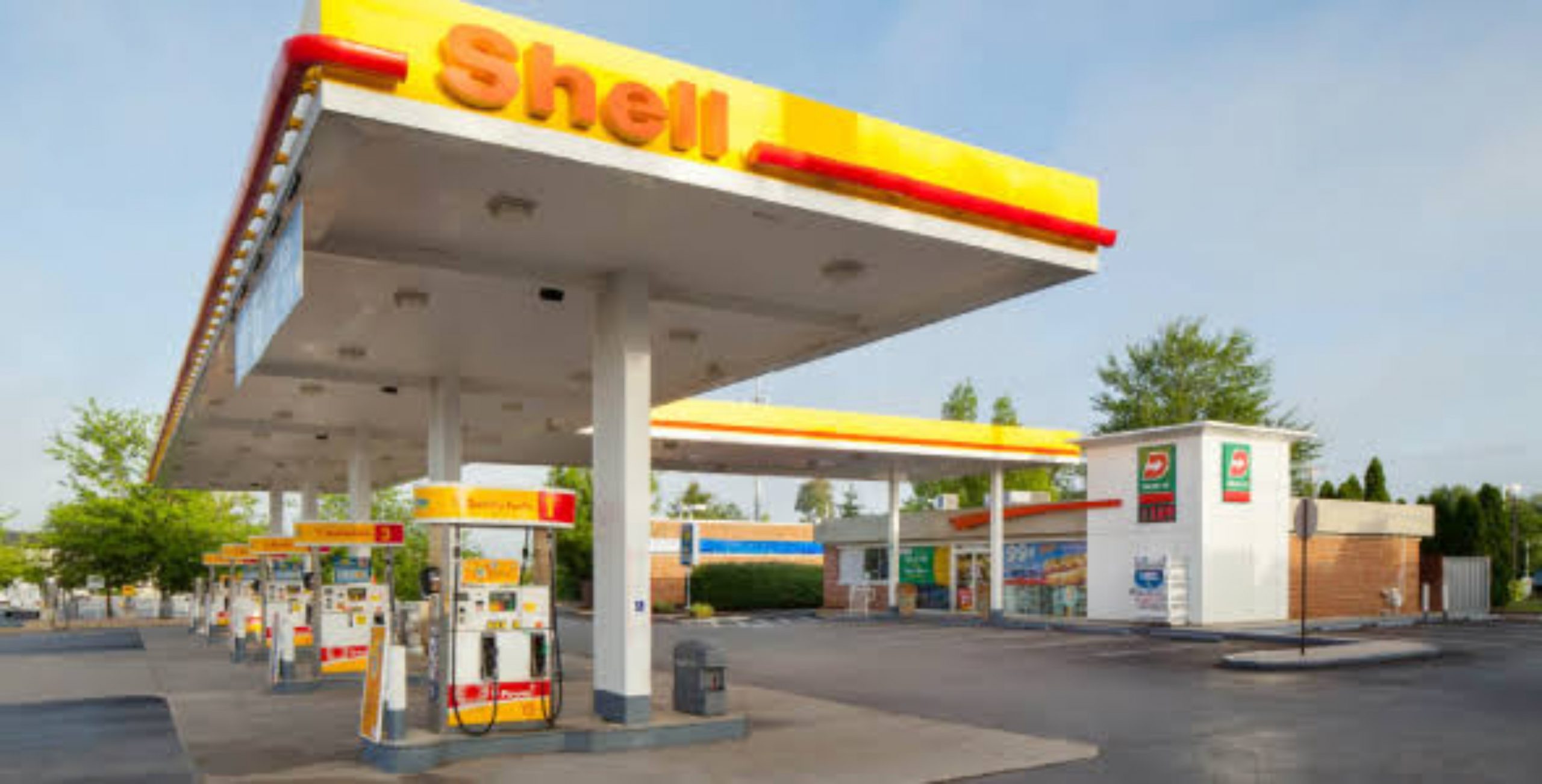 The police in Mubende have in custody two suspects in connection to the aggravated robbery that occurred at Shell Kapipa petrol station on Monday at around 0300am.

The suspects have been identified as; Thursday Hannington and Muhammed Sekito both pump attendants at the same fuel station.

Asp Racheal Kawala Pro Wamala says preliminary findings indicate that on 30/05 /2022 at around 0300am unknown people about six (6) in number armed with pangas and metals attacked Shell Kapipa petrol station and robbed the attendants (suspects) of money and other items including phones.

“The place was guarded by a private security guard from ORS security company who has since disappeared. However, the CCTV footage retrieved shows some connivance by the security guard and workers,” says Kawala.

The two attendants are currently detained at Mubende CPs to aid with investigations.

Meanwhile, officers are actively searching for the security guard and efforts to have other suspects identified and brought to book are also underway.