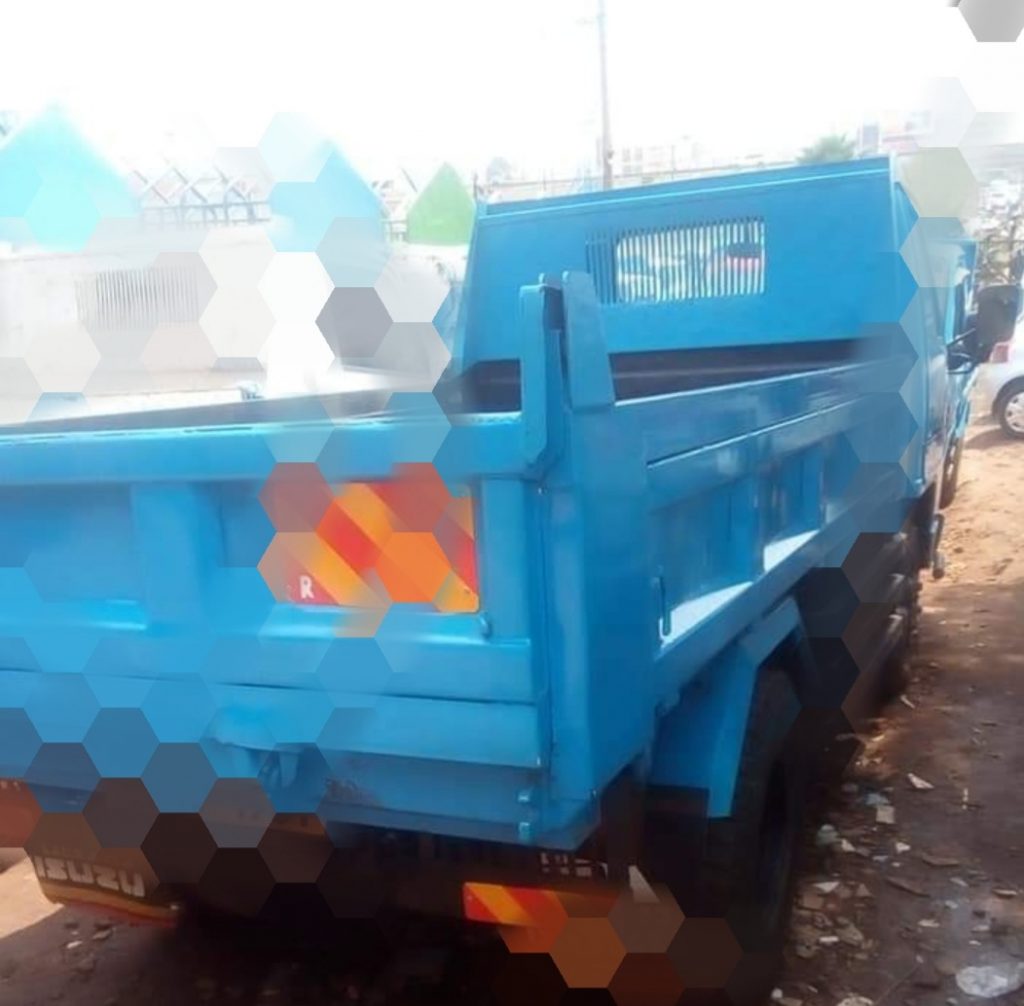 The Police in Luwero is investigating the murder of a tipper driver and the subsequent robbery of his Tipper Lorry.

The incident occurred on Friday 27 01 2022, when Ntanzi David, a driver of Tipper Lorry, registration number, UAT 840 C, left his stage at around 3 pm, upon receiving a phone call from Mubiru Lawrence, a 27-year-old, sand dealer.

CP Enanga Fred Police Spokesperson says Mubiru asked the driver to meet him at Kibanvu village, Luwero, where they were to collect firewood.

Unfortunately, after meeting them, they led him to the forest at Kibanvu, where he was hit on the head and killed instantly. They buried his body, in the forest and stole the tipper lorry.

The investigation first started as a case of disappearance until another suspect identified as Kasozi Robert was seen driving the stolen Tipper from Luwero to Bombo, where it was hidden.

On Saturday, the police at Matugga intercepted the stolen Tipper Lorry at 11 am, while being driven by Mbabali Frank and in the company of Mubiru Lawrence.

The three suspects who include, Kasozi Robert, Mbabali Frank, and Mubiru Lawrence, were arrested and are currently being processed on charges of Murder and Aggravated Robbery.

Enanga urged all drivers and transporters to maintain heightened vigilance and conduct sufficient due diligence. He adds that the method of operation by the suspects was to hire a Tipper Lorry, then kill the driver and steal the truck.