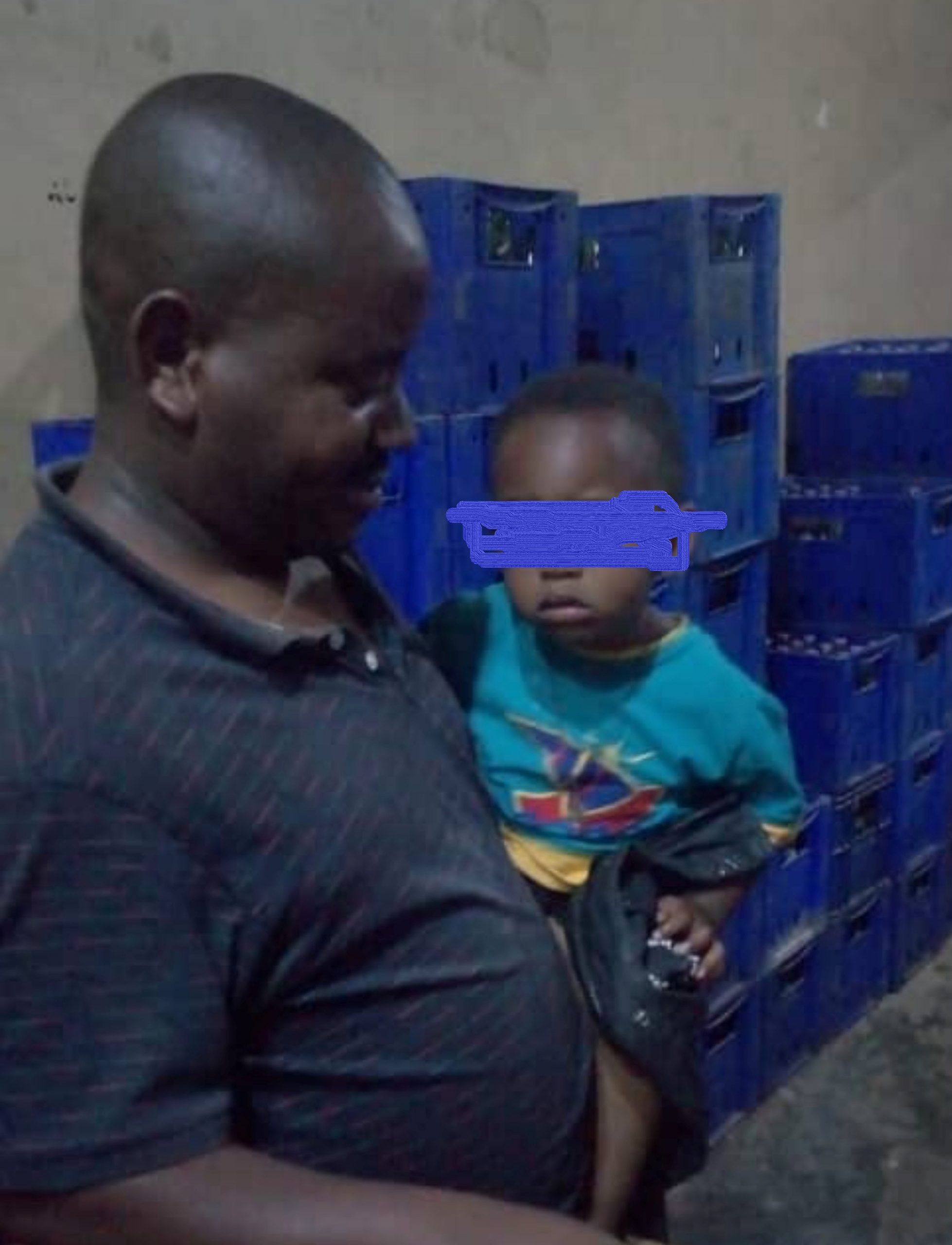 The police have arrested a woman who stole a child from its home in Kikungiri, Kabale over the weekend, under the guise of being its aunt.

The suspect is identified as Sylvia Ahimbisibwe, 36, a businesswoman resident of Kitwe central cell/ ward, Kitwe town council, Ntungamo district, and a stepmother to the victim.

According to Elly Maate the Kigezi Regional PRO says the child was rescued by a good Samaritan from a banana plantation where it was found wandering alone, on Monday morning.

The suspect was arrested at around 19:00hrs on Monday evening from her hideout in Kyamusoni village Ruborogota sub-county Isingiro district after tracking her phone.

However, officers established that the child was in the custody of Kemirembe Rehema the owner of the plantation, who said she found him on Monday morning at around 10:00hrs.

According to Kemirembe, the child was shivering and wandering lonely in the plantation only dressed in a T-shirt and a pair of trousers.

After picking him up, she moved with him around the village but nobody recognized the victim, prompting her to report the incident to the area chairperson, and was accordingly left in her custody.

Inquiries are ongoing to ascertain the motive since she refuses to reveal this and after which will be charged with aggravated trafficking.

Police accuse Dr. Besigye of attempting to reactivate the P-10
Three arrested over murder of Lorry driver in Luwero
Advertisement