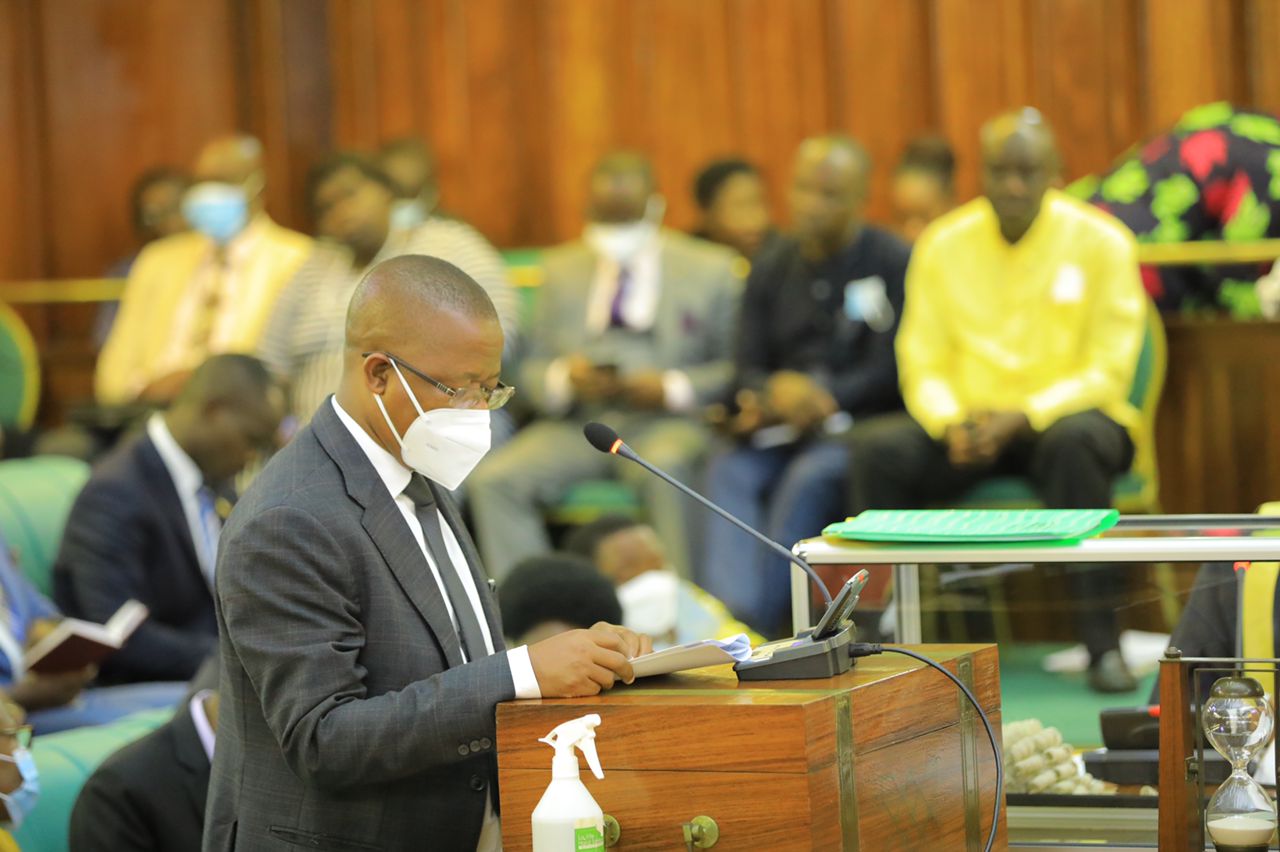 With the deletion of clauses that sought to bar convicts under the law from holding public office or running for elections in 10 years, the rest of the clauses unanimously sailed through uncontested, with MP Gorreth Namugga (NUP, Mawogola County South) dissenting.

A new clause in the bill, proposed by the ICT committee chairperson, Hon. Moses Magogo, defined social media and created penalties for computer users who take refuge in pseudo accounts.

The clause reads: “A person who uses social media to publish, distribute or share information, prohibited under the laws of Uganda or using a disguised or false identity, commits an offence”.

A person who manages an account of an organization where this happens will be held liable for the commission of the offence, the bill provides.

A person who commits the offence under the clause in issue shall, on conviction, suffer either a fine of Shs16 million, five years in jail or both fine and imprisonment.

Social media accounts that are verified will be presumed to be owned by the persons in whose names the accounts are run unless the contrary is proved.

Also, a person whose telephone numbers and or email addresses have been used in creating social media will be personally liable for prosecution for offences committed under the act as amended.

Hon. Magogo justified the clause as being intended to “provide for the regulation of social media”.

The bill also criminalized and defined unsolicited information, but excused commercial adverts from the categorization, granting advertisers the liberty to share information with target audiences.

“For the purposes of this section, “unsolicited information” means information transmitted to a person using the internet without the person’s consent, but does not include an unsolicited commercial communication,” partly reads clause 5.

In her minority report, MP Namugga said the bill was unconstitutional and implored the House not to pass it.

“The entire bill should not be left to stand as part of our laws as all the clauses are already catered for in existing legislation and in some instances offends the Constitution of the Republic of Uganda; the fundamental rights to access information electronically and to express oneself over computer networks are utterly risked by this bill,” she said.

She added: “lf passed into law, it will stifle the acquisition of information; the penalties proposed in the bill are overly harsh and disproportionate when compared to similar offences in other legislations; this bill if passed, will be a bad law and liable to constitutional petitions upon assent.”