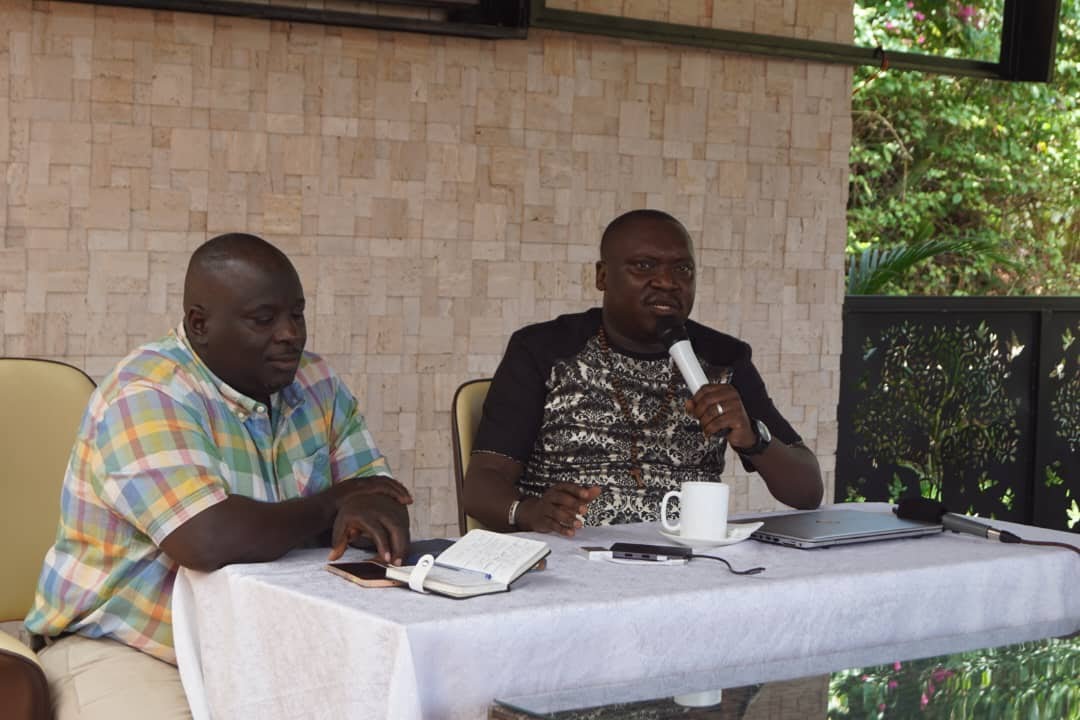 In order to be unique and maintain its stronghold on comedy, Patrick Salvador Idringi in partnership with Canary gardens in Kyanja will next week on Thursday 8th September , bring a new comedy experience to the public.

The return of Just Comedy, according to Salvador is for a cause and this will be to help the less privileged people from the neighborhood of Kyanja where he hails.

Speaking to the press, Salvador said that he belongs to a WhatsApp group called Kyanja Neighborhood watch.

The group was created for purposes of knowing each other, looking out for each other, helping each other and on top of all, gets to party with the neighbors. It is in the group that Salvador realized that helping the less privileged doesn’t come on a silver plate.

He said that during lockdown, many people needed help, people lost lives and as a community, there was need to help them go through the hard times but you could find that in a community of 500 people, only 50 would be in position to help.