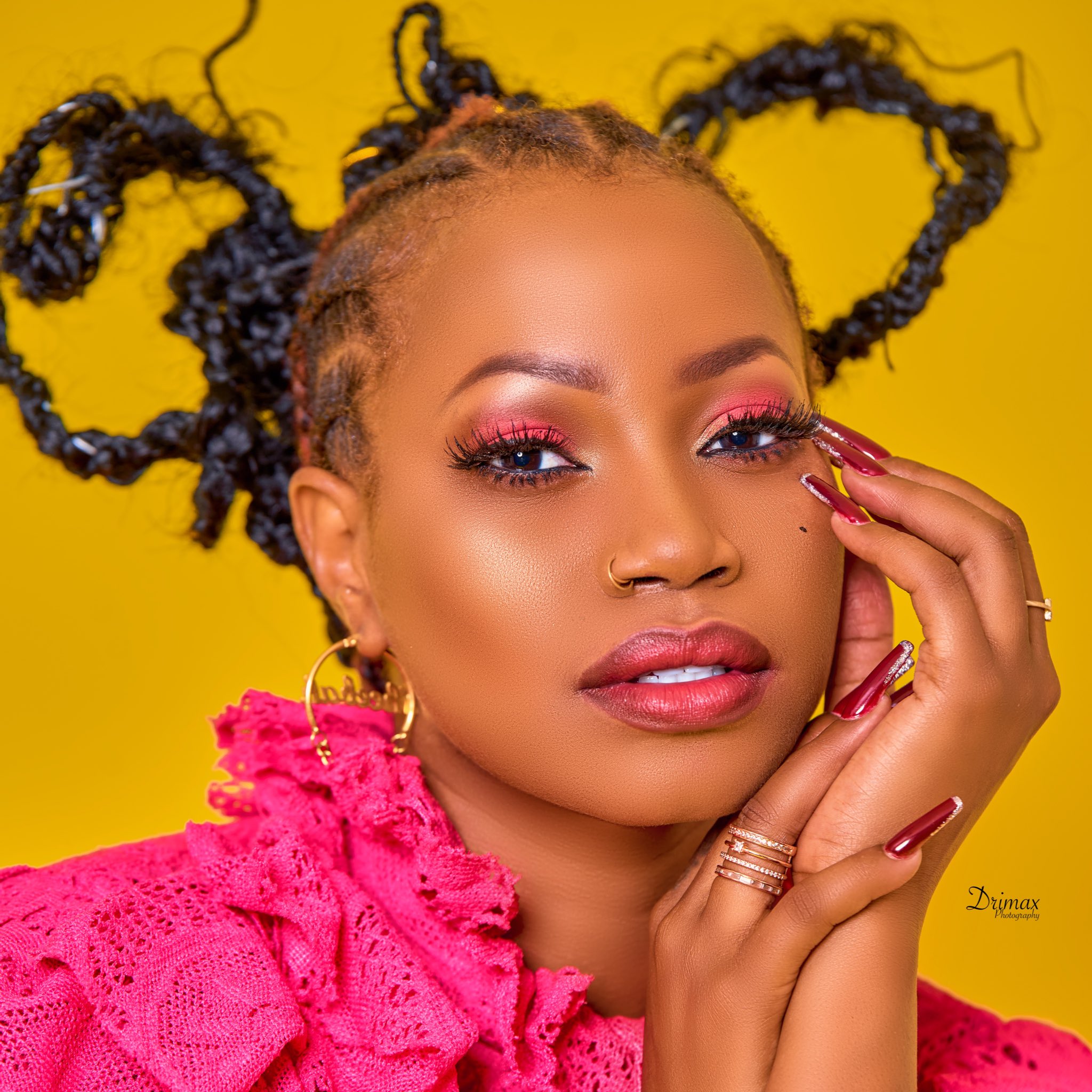 The Directorate of Criminal Investigations has commenced inquiries into the incident of alleged indecent assault against, Ugandan singer Sheebah Karungi.

Sheebah formally made her complaint at CID headquarters today Tuesday 17/5/2022.

During the interaction with the CID officers, Sheebah reportedly revealed the details of the involved individual and the related circumstances.

CP Fred Enanga Police Spokesman says that she clearly mentions the suspect in her complaint and refutes the ongoing speculation in sections of the media that it was Andrew Mwenda.

In view of the above, a team of Detectives has commenced investigations on the matter to ensure justice for the victim.

“We do thank Sheeba for taking the courage to report the matter and assure the public that as Uganda Police we take matters of Gender-Based Violence seriously,” says Enanga.

Last week, Sheebah took to social media where she accused a certain powerful man of sexually assaulting her in the presence of her team when she had gone to perform at a private party.

Most social media users immediately accused Andrew Mwenda, claiming that the singer had gone to perform at one of the birthday bashes thrown for the first son.

Mwenda has since renounced the allegations saying they are wrong, and that he has never met Sheebah anywhere.

Continue Reading
You may also like...
Related Topics:Featured, Sheebah