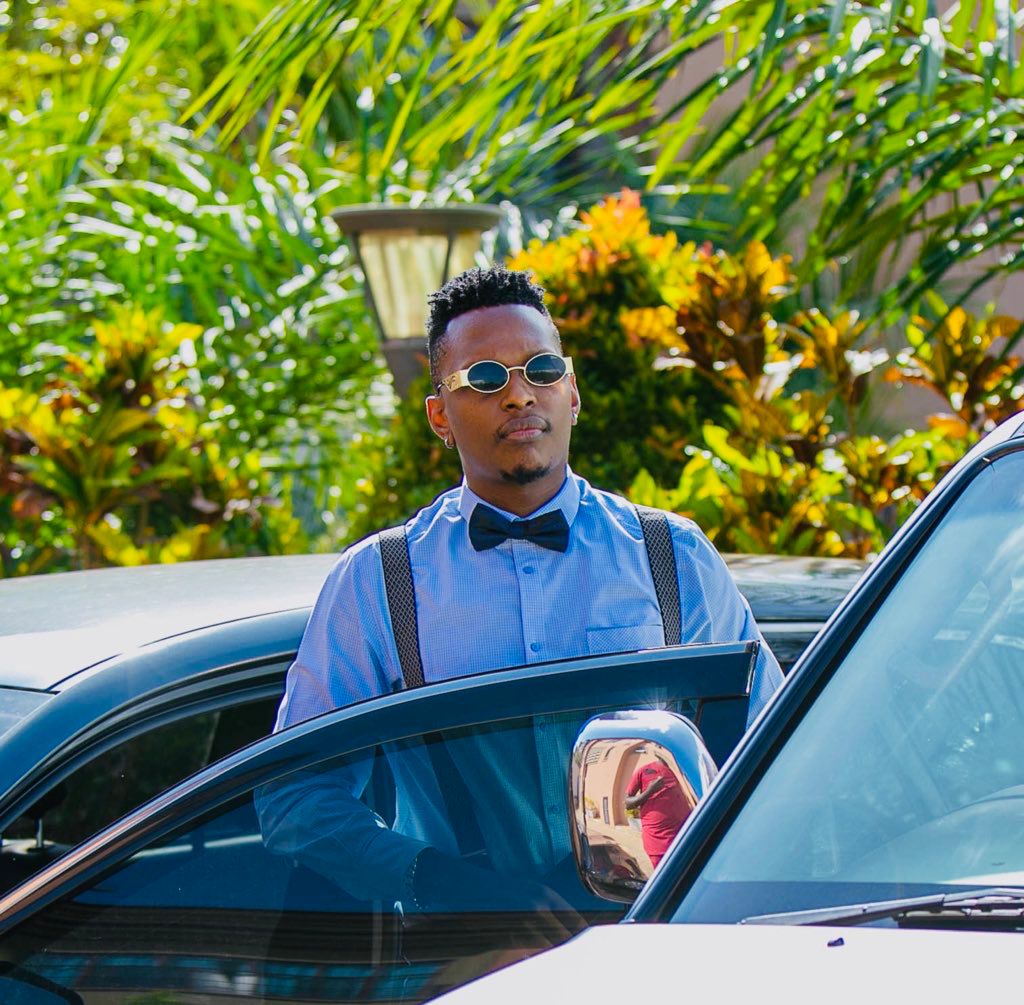 Earlier this year, Allan Toniks officially unveiled a hit single “Akahama”, and mentioned that the song would be a part of a highly anticipated upcoming EP out later this year under the Vibrations label in collaboration with Evoke Uganda.

However, sources close to the artist have confirmed that Toniks will instead release a full album titled “Awo”! Although Allan has had highly captivating performances at the Chike concert and on Tusker Malt Conver Sessions to mention a few, he did take a hiatus from music for about 2 years (2015-2017) sitting some personal challenges that he had to navigate.

Get the latest news and launch date information on allantoniks.com Toniks has since then got a full team with Evoke Uganda and is gearing up to make his mark with his first-ever album.

Speaking to Jeremiah Ainebyona who is managing the artiste’s P.R, he mentioned that Evoke is dedicated to making Toniks an international sensation in all aspects even outside of music. “Toniks is an extremely talented artiste. This new album is not only going to showcase his vocal abilities but also his writing and production skills. “ Jeremiah added.

The two-year COVID-19 restrictions led Allan on an extraordinary journey to where he found himself focused on putting together an embodiment of his best work yet with futuristic collaborations in his foresight. Staying true to his RnB roots majority of the songs on the album are expected to induce a lot of emotion and first love nostalgia.

With the music industry thinking that artists cannot risk so much as a week away from the permanent bustle of social media or playlists for fear that clever marketing or cleverer algorithms push audiences to another act, Toniks’ has every intention to make him come back very loud and grand.

In 2022 watch out for information about upcoming live performances and Album launch details by following @AllanToniks on all social media platforms.