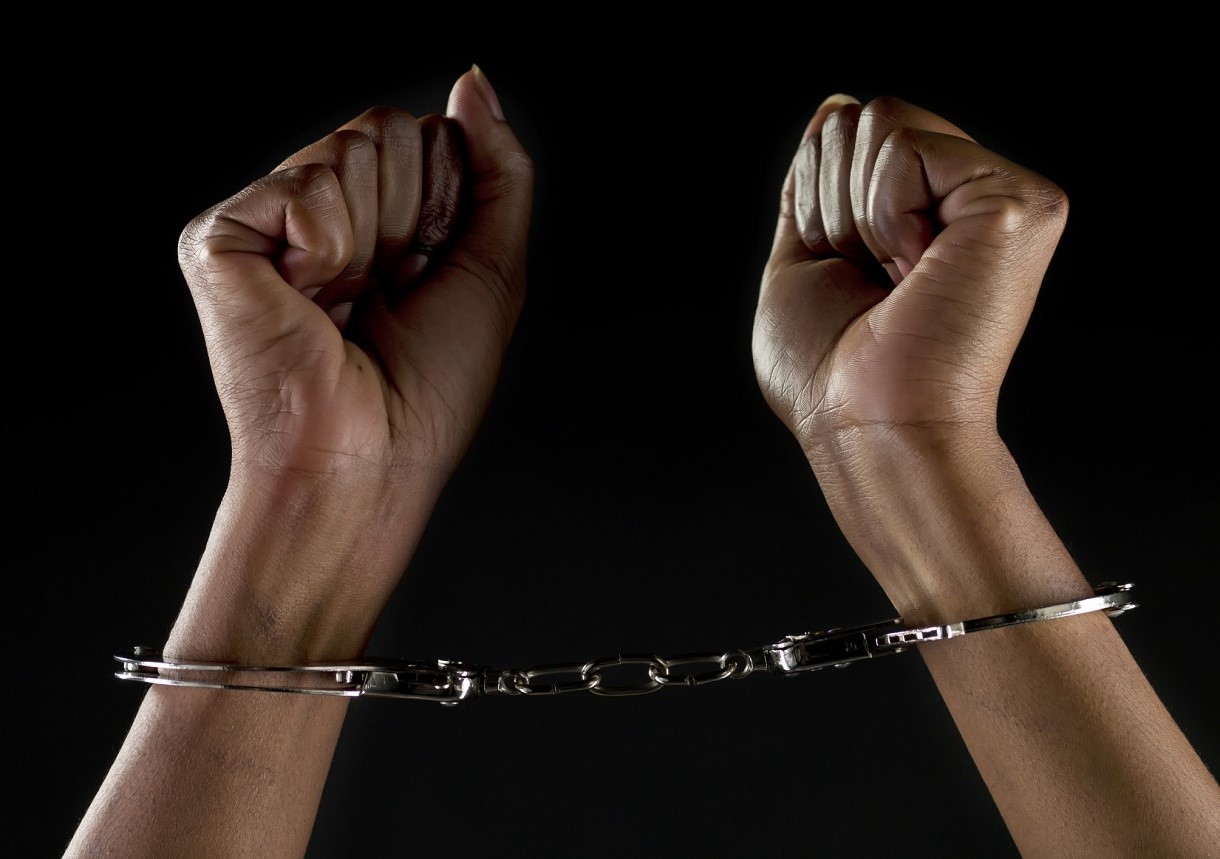 Residents of Kamurasi cell, Nyangahya division in Masindi district are in shock after they caught one of their own, a 24-year-old woman identified as Scovia Nyamusana red handed defiling five boys.

Police could not reveal the victims’ names because they are minors aged between 8 and 11 years.
According to Julius Hakiza the Albertine region spokesperson, the suspect first locked the five boys in her room on Wednesday afternoon before defiling them. She had allegedly promised to give them money.

Hakiza says the victims were rescued by neighbors who alerted area local leaders that the suspect had locked herself together with the five boys in her room.

The LC administration led by the Defense secretary Haruna Mukasa rushed to the house where the children had been locked up by the woman and caught her pants down.

She was arrested and taken to Masindi Central police station where she is currently being detained while the five boys have been taken for medical examination to ascertain whether they have been infected with any sexually transmitted diseases.

She will be charged with aggravated defilement which carries a maximum sentence of death.

Police hunts for thugs who broke into Ofwono Opondo’s house
I was stupid, foolish and evil; Mathew Kanyamunyu confesses to killing Akena
Advertisement