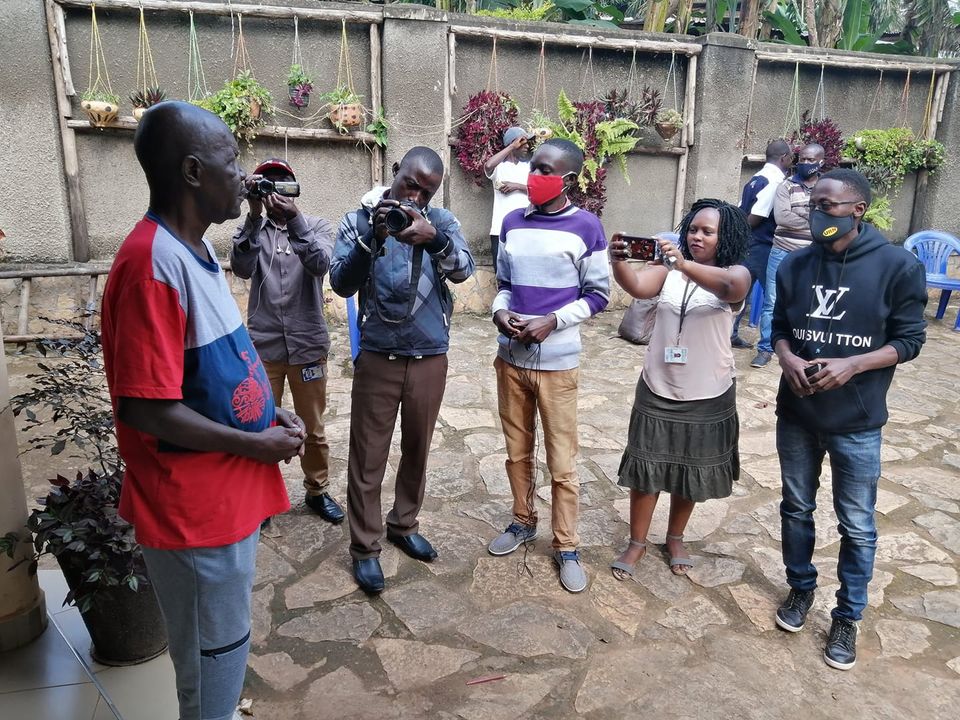 Police has launched a manhunt for unknown assailants who broke into the house of Government spokesperson Ofwono Opondo alias OO, located in Nakago Cell, Ntawo, and Ward Central Division in Mukono Municipality on Thursday night. The incident happened on Thursday nights and thugs made away with only UGX 30,000.

Luke Owoyesigyire the deputy police spokesperson for Kampala Metropolitan narrates that two thugs armed with two pangas and dressed in casual clothes with face masks, attacked OO’s home while his wife Jane Nalukwago Opondo and their two daughters were in the sitting room watching TV. The head of Uganda Media Centre was not at home at the time of the incident.

According to Mrs Opondo, the thugs gained entry into the house through the main gate, which has no guards and was only bolted without a padlock.

They proceeded to the house and into the master bedroom with the three victims and broke open the wardrobes.

They checked a handbag belonging to Jane Opondo with only UGX 30,000 that they moved out with and her small feature mobile phone Nokia black.

Owoyesigyire says power was off in the whole parish at the time the thugs entered the house.

They later fled the scene without injuring anyone in the family. Police was called and responded to the scene.

Police has since launched a hunt for the thugs. Meanwhile, the black Nokia phone that was reported stolen from Mrs Opondo was recovered a few metres away from their house.

Owoyesigyire cautioned the public to put target hardening measures in place to avoid such burglaries. The intent of the thugs is yet to be known and efforts to have them arrested are still on.