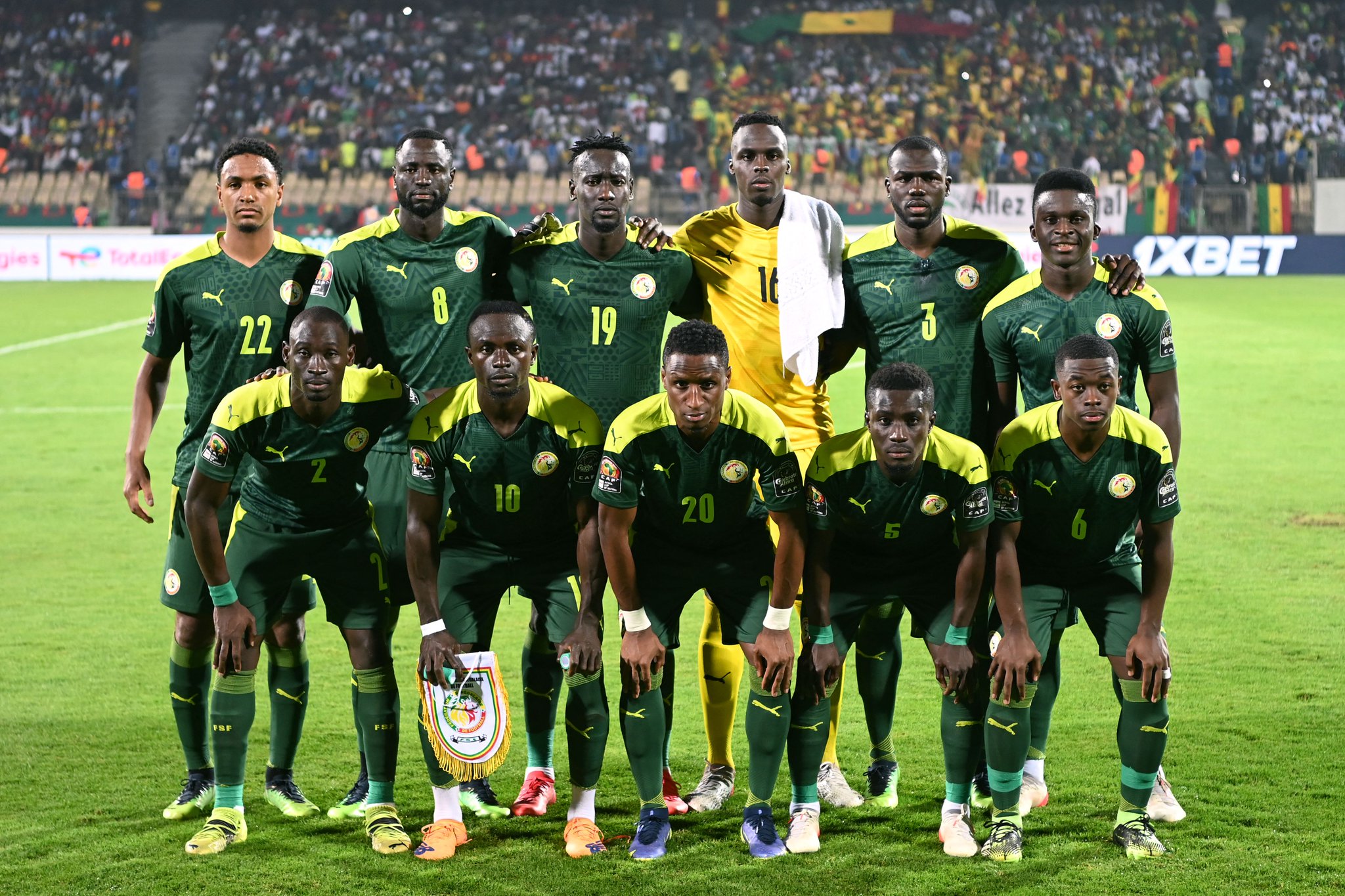 Ranked Number 20 in world football and number one in Africa by the Federation of International Football Associations (FIFA), Senegal is looking forward to winning Africa’s grandest prize for the first time as they take on Egypt in the Africa Cup Of Nations (AFCON) Final on Sunday night.

The lions of Terega have made it to this stage for the second time in a row the most recent being in 2019 when they lost to defending champions Algeria who did not make it out of the group stages.

Aliou Cissé’s side topped Group B with five points out of possible nine and secured only one goal that was scored by Liverpool forward Sadio Mane in the 97th Minute against Zimbabwe and a zero score tie against Guinea and Malawi.

In the round of 16, Senegal struggled to earn a 2-0 win against 9 man Cape Verde before they triumphantly went past Equatorial Guinea and Burkina Faso 3-1 in the quarter and semi-finals respectively.

With the world’s best goalkeeper of 2021(Crowned by FIFA) Edouard Mendy, the Lions of Terenga have conceded only two goals in their last four games that the goalie featured.

Striker Sadio Mane has 3 goals on his name and has matched with legendary Henri Camara at 29 goals for the national team.