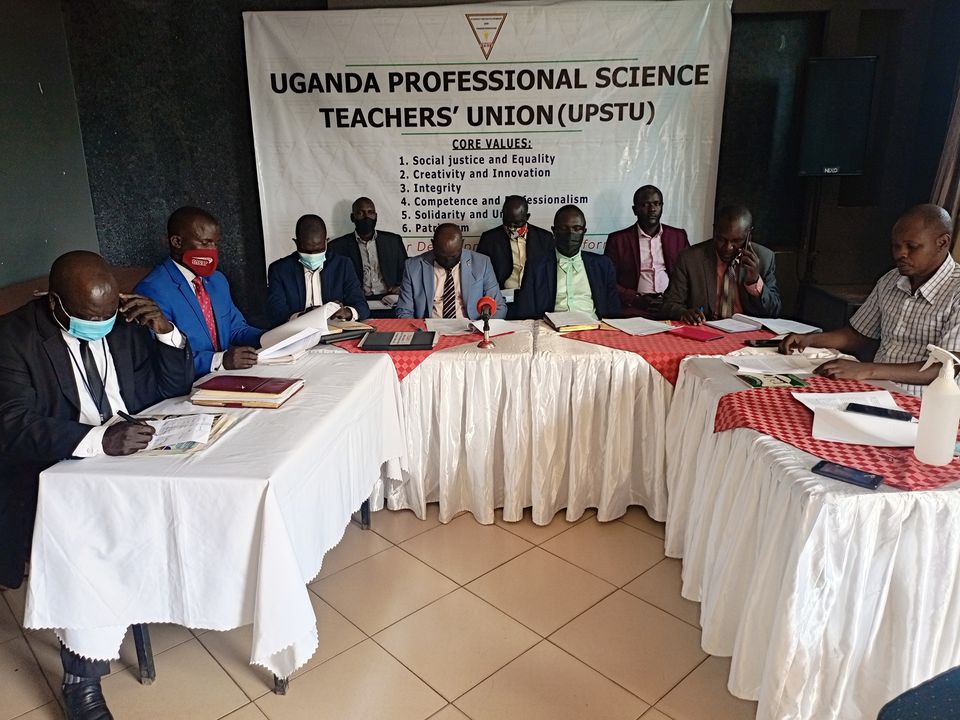 As schools reopened for the second term today, Science teachers across the country chose to stay away as part of the industrial action announced three weeks ago to compel the government to enhance their salaries.

The science teachers through their umbrella, Uganda Professional Science Teacher’s Union vowed to stay away at the start of the second term to protest the government’s failure to enhance their salaries and improve their working conditions.

At Kampala high school, the students turned up in huge numbers but didn’t find science teachers to attend to them. A senior six student studying Biology, Chemistry and Mathematics who declined to be named noted that the teachers sent them messages indicating that they might not turn up.

The school’s Assistant Director of Studies Muadhe Salim said that he was not aware of the absence of science teachers at the school. He, however, noted that if the situation continues this way there might be a crisis in schools.

Meanwhile, at Kololo High School, efforts by the school management to come up with an in-house solution fell on deaf ears. The deputy headteacher, Ibrahim Ssembatya, says that they wrote letters inviting the teachers to a meeting to find a way forward but none of the 28 science teachers showed up.

Some of the teachers were seen in their gardens and private business. They decried the low pay, saying it can sustain them amidst skyrocketing commodity prices.

According to Sulaiman Ssemwogerere, the Coordinator for Uganda Professional Science Teachers Union in Luwero district, several teachers stayed home to protest the government’s failure to increase their salaries.

Ssemwogerere says that several science teachers in rural are unable to take their children to good schools because of poor pay and operating in ill-equipped laboratories.

Vincent Elong, the National Chairperson of the Uganda Professional Science Teachers’ Union says that they will not conduct any class until the government fulfils its promise to enhance their salaries as they have done for scientists in other sectors.

Elong argues that in the first budget framework paper, Shillings 111 billion had been earmarked to enhance salaries for secondary science teachers and Shillings 27 billion for scientists in tertiary institutions.

He however, added that this money has been reallocated. Elong says that they will not listen to any empty promises but want to see that their money is allocated in the 2022/2023 budget.