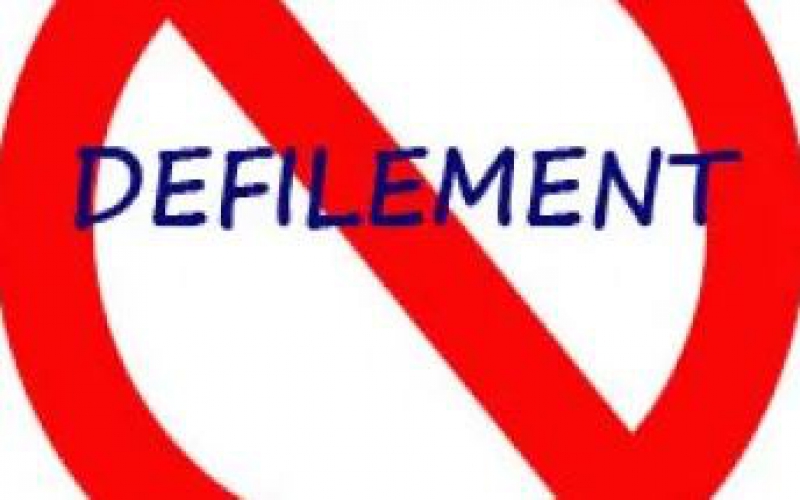 The head of the criminal division of the High Court, Justice Wilson Kwesiga has sentenced a 38- year old man from Entebbe to 20 years in jail for aggravated defilement.

The convict is Noah Kyeyune who defiled an 11 year old girl in Zana in Makindye-Ssabagabo municipality.

Prosecution told court that Kyeyune defiled the victim also a pupil at Elton Junior School in Zana, on November 24, 2018 from the school kitchen where he worked as a cook.

Justice Kwesiga found Kyeyune guilty on Tuesday, and jailed him for 20 years.

Two court assessors Robert Budonga and Joan Asiimwe had earlier on Monday advised Justice Kwesiga to convict Kyeyune based on the testimony of the victim and evidence of the prosecution.

Although Kyeyune denied the charges, Justice Kwesiga said that the prosecution sufficiently proved that he performed sexual acts on the minor.

The judge however, said that the one year the convict has spent on remand should be deducted from the sentence.

The Entebbe Resident State Attorney Joan Keko had asked the court to convict Kyeyune to 35 years in prison because he defiled a girl he should have protected.

Peruth Nshemereirwe the convict’s lawyer however proposed a jail term of 15 years because he has children and a wife to take care of.