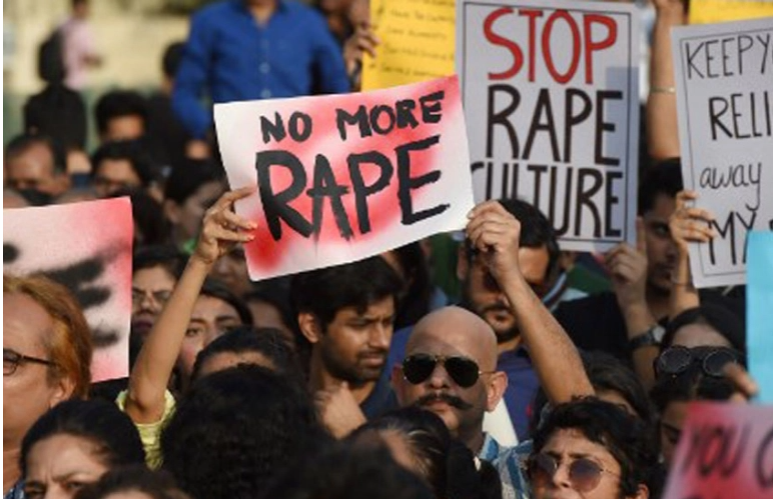 The police in Jinja Division have arrested a man suspected to be a serial rapist who was allegedly involved in kidnaps, human trafficking and raping over 60 women.

The suspect is Robert Wanyama alias Jackson Wakodo, a resident of Busia district.

The operation and his arrest were prompted by a complaint made by a mother only identified as Sophia on October 30th, 2020 indicating that her 18-year-old daughter and a candidate in one of the schools in Iganga municipality together with her friend had been kidnapped and that the kidnapper was demanding for a ransom of Shillings 500,000.

Detectives from Police Flying Squad Unit, CID and CMI were immediately dispatched from Kampala to trace the suspect using the mobile money number provided by the kidnapper to be used to receive the ransom.

Detectives traced the victims in Kakira Sugar Plantation on October 30th, 2020 where they found them in a wretched state and rushed them to Jinja Regional Referral Hospital for treatment.

However, the suspect was not at the scene, prompring detectibes to continue the hunt until he was captured in Jinja on November 11th, 2020.

It was established that the suspect was part of a syndicate involving other people who are still at large. Police also arrested two women, one identified as Zudehha Nabirye who are believed to be Wanyama’s accomplices.
Twine says the suspect has been luring his victims through his accomplices with nonexistent job offers at pump fuel stations in Mbale or Busia district.

He would then rape his victims in the thicket on their way to the purported destination. Twine also revealed to journalists on Monday, that some of the victims were forcibly kidnapped from the gardens of Bugembe Church of Uganda Cathedral by the suspect after presenting himself as a security officer.

He would allegedly fault his victim for failing to observe the Standard Operating Procedures aimed at preventing the spread of COVID-19 and rape them before abandoning them in Kakira sugar plantation.

Wanyama has confessed raping about 60 women based on the records from a notebook obtained by police.