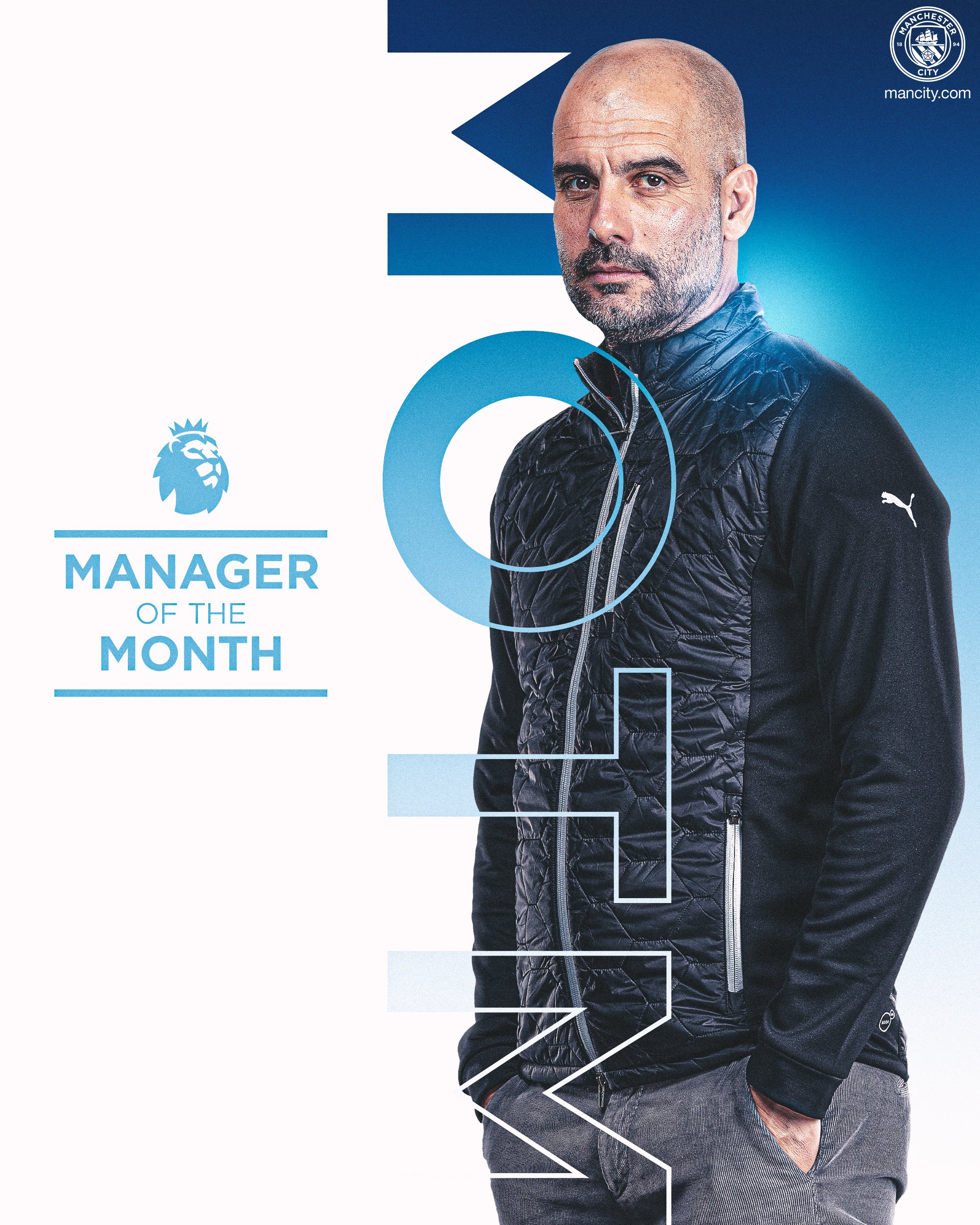 Rodrigo Hernández Cascante alias Rodri is expected to be available as Manchester City plays Tottenham on Saturday. However, Fernandinho, Nathan and Kevin are out, while Ruben is back too and Sergio Aguero made his second training session with the team this week.

This was revealed by Manchester City manager Pep Guardiola during a press conference on Friday, ahead of today’s tough game.

The manager says that a 15 successful win does not mean the game against Tottenham has also been won, as things could go differently. The team lost 2-0 to Tottenham in November 2020.

“Stats are nice, but stats don’t help win the next one. The next one is Tottenham. We did really well. We lost because they were better in many aspects than us in that game (Spurs away). You see the quality of the players they have and the manager, it’s a strong team. We have to do better tomorrow to beat them.

He noted that the team has to start again today and this is the target as they try to recover from the last loss to Spurs, see who they are, what the other team has done since the last game and what to do to play better and beat them.

Guardiola says they could have won at Tottenham and West Bromwich, but he did not like the way his team played. “We talked with Juanma, Rodolfo, Manel, Txiki and I said we have to come back to our first principle.”

According to the City manage, they started building and reconstructing the team from that point. Guardiola has been named Manager of the month (January) after keeping the 15 games clean sheet.