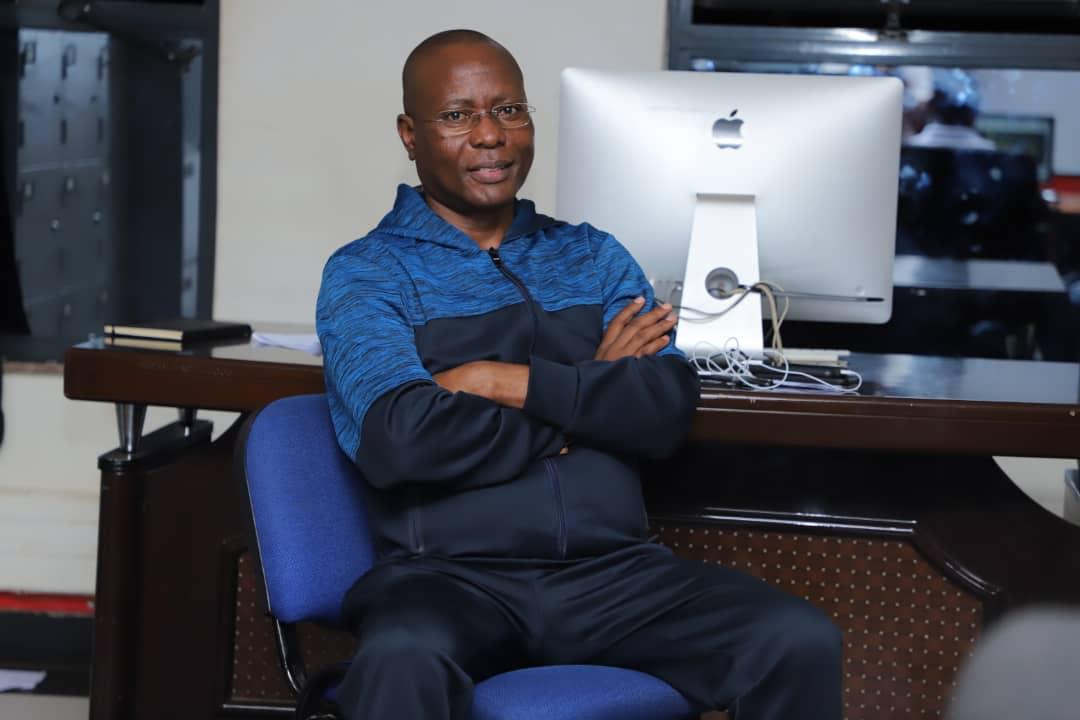 The Article provides that; Persons bound by this Code are forbidden from making any public statements of a defamatory nature towards FUFA and /or towards any other person bound by this code in the context of FUFA events.

So, “Mr. Asan Kasingye is sanctioned with; A minimum fine of UGX 2.5M (Two Million Five Hundred Thousand Uganda Shillings Only) under Article 39 (3) and Article 40 (2) of the FUFA Ethics Code. The fine must be paid within thirty (30) days from receipt of the decision” FUFA verdict reads.

The AIGP also receives an automatic 6 month ban from all football related activities (Nationally & Internationally to be served in the event that Kasingye commits any other specified unethical conduct against match officials or club officials or in case he fails to furnish proof of payment of the fine.

Trouble for the cop started on 20th February during a match with Vipers when he stormed onto a pitch after the Police FC goalkeeper Derrick Ochan was given a red card for what looked like he handled the ball outside his area.

Police were reduced to 10 men and lost the game 3-2 to the league champions.

After Ochan was sent off by referee George Olemu in consultation with his assistant Juma Osire, Kasingye took to twitter and alleged that Vipers had a relationship with referees

“The world must know about Vipers and their relationship with referees. “I am now waiting for my suspension. That will be my highest achievement ever in managing a UPL team for 30 years. Fufa, hurry up, suspend me and enjoy your referees’ antics!” he said.

As requested, FUFA has Thursday morning announced its decision to suspend Kasingye for 6 months and fine him 2.5M.